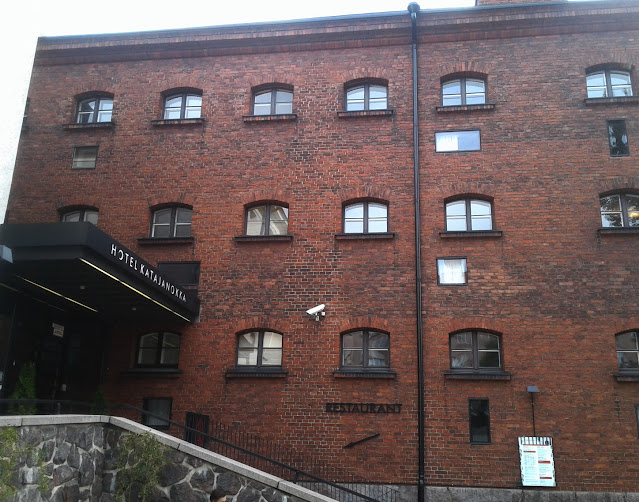 It was evening when I arrived in Helsinki, Finland. The road from St. Petersburg took 8 hours, so I wanted to relax and check into a hotel faster. The room was booked at the Katajanokka hotel. Looking at the hotel, its appearance struck me with its resemblance to a prison.

It turned out that I was not mistaken. 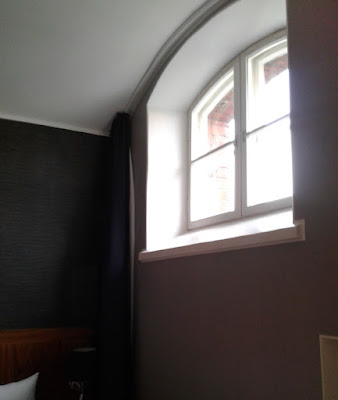 This is a sophisticated hotel housed in a converted prison building. It has been refurbished according to the needs of the hotel's clients. This is what the windows and bathroom look like. 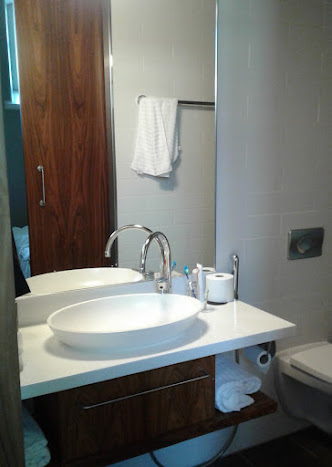 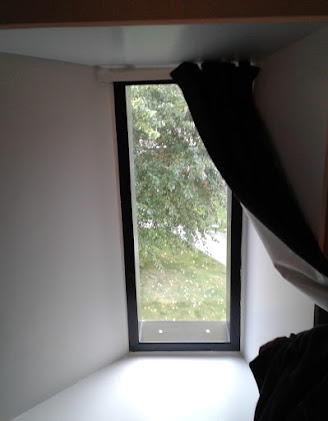 In the morning, when I left the room, I saw a gallery of stairs going up and down, metal railings and beautiful carpets on the floor. 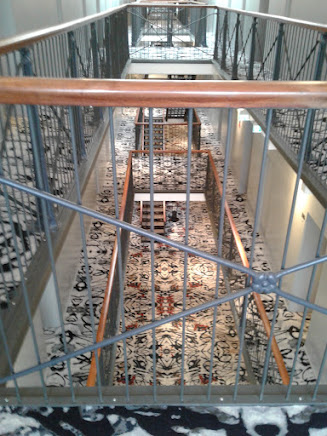 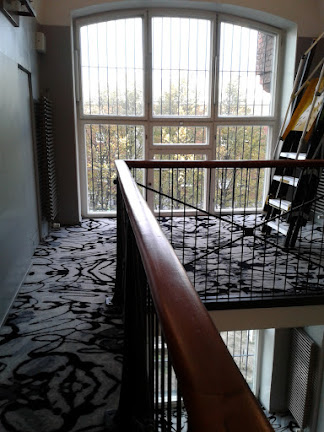 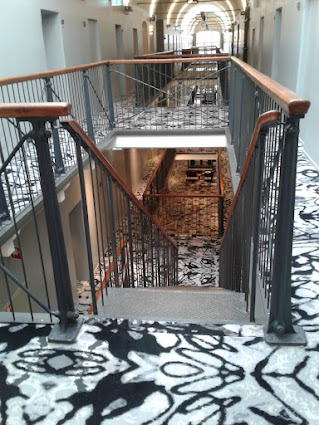 Some details were reminiscent of the former prison, such as iron railing doors, rooms outside the main corridor, grids on the windows, unknown details on the ceiling between the walls. 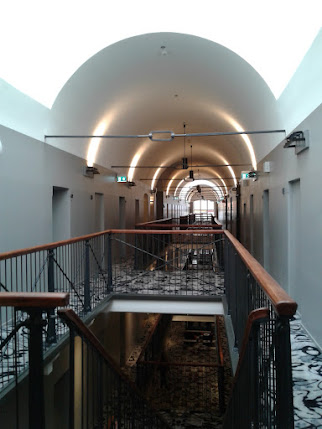 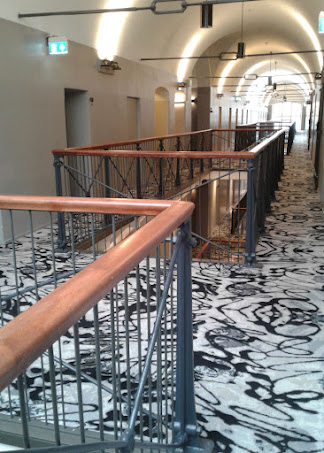 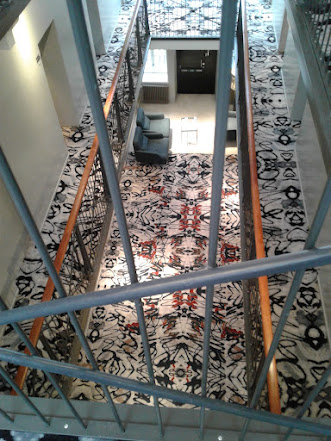 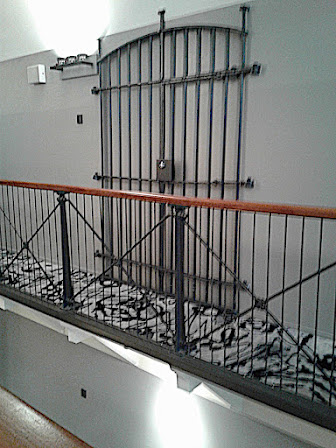 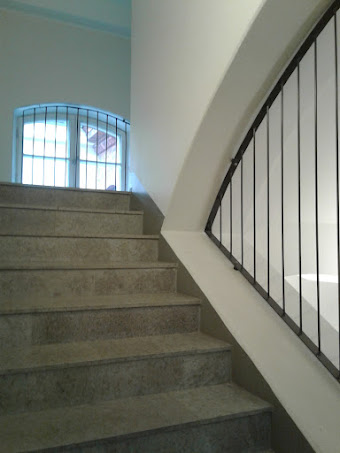 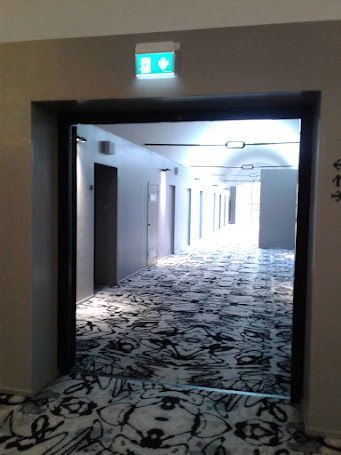 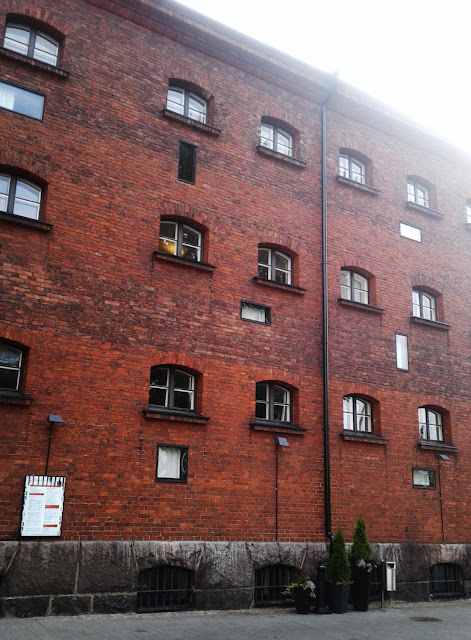 I slept really well there, the breakfast was plentiful and tasty, the tea and coffee was of good quality. Now I think I had a good time in the Katajanokka hotel.

Here is my video of the ferry trip to Helsinki:

There comes a time when we think about new plants in the garden. With the arrival of spring, I love seeing new clematis, shrubs, perennial flowers in the greenhouse, ready to be planted outside in the garden. 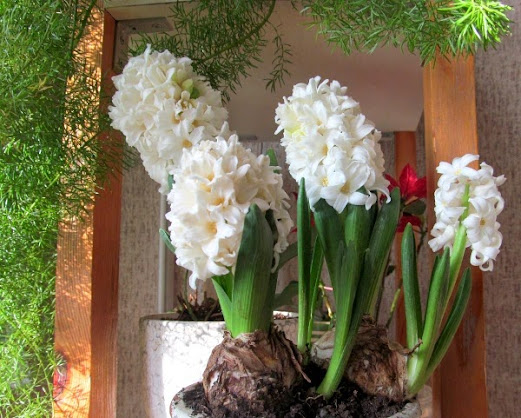 In my experience of ordering or buying new plants, I realized that:

- you need to look at the leaves of plants from below if they are sold at a discount. Maybe there are pests. This can infect other plants. 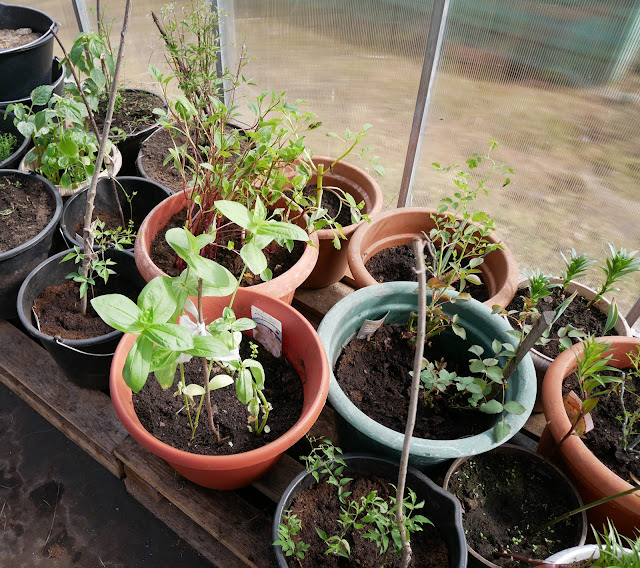 - you need to be sure that such a plant suits you in the garden - I always look at the climatic zone of the plant. My zone is 5b and for example, that's why I refuse rhododendron for zone 6. Although they are very beautiful :) 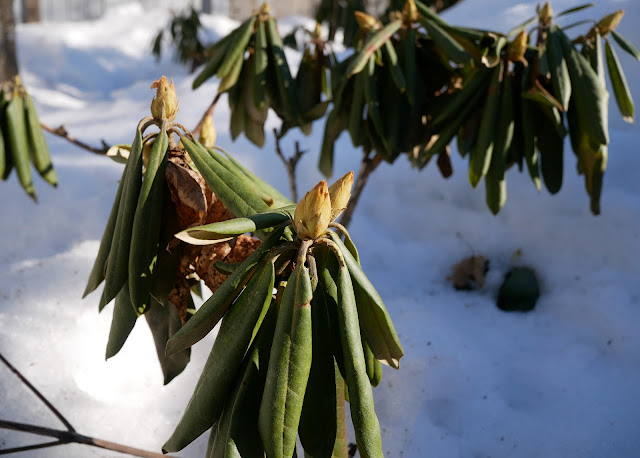 - for decorate the porch, I prefer to buy or grow plants that can be used inside in winter. 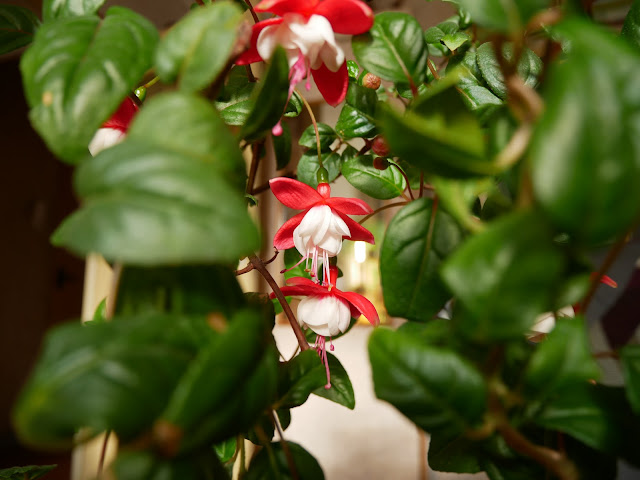 Probably, many of the gardeners have experience in buying and ordering plants for the garden. Share with us!

Winter is the season when we spend more time indoors to escape the cold winter.  Today I want to tell you about a book 'Degas'. 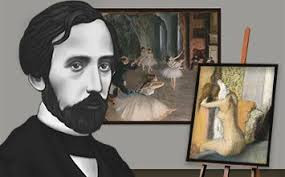 Edgar Degas (1834 -1917) was born in Paris, France to a moderately wealthy family and began to paint early. At 18, he turned a room in his house into an artist's studio. Upon graduation, he registered as a copyist at the Louvre museum.

In the 19th century, artists noticed that they saw nature in different ways, depending on time, lighting and weather, it was constantly changing. Observation of color led to the rejection of black, to the desire to paint with pure colors. The new method opened up a whole world that had previously escaped the attention of artists. 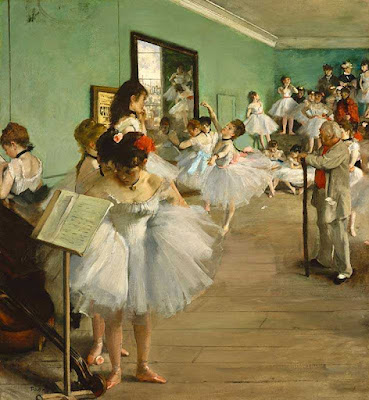 But in 1874 an art exhibition of paintings by young artists caused a scandal. There were several works by the young Edgar Degas there. The pictures seemed unusual, absurd. The artists got the nickname "Impressionists", which sounded like a swear word. 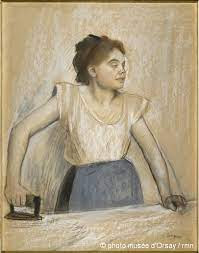 Degas met with a group of young artists in a Parisian cafe. He was interested in the transmission of light. They argued about art.  Degas was attracted by the scenes of everyday life, he depicted races at the hippodrome, people in cafes, the life of the theater. 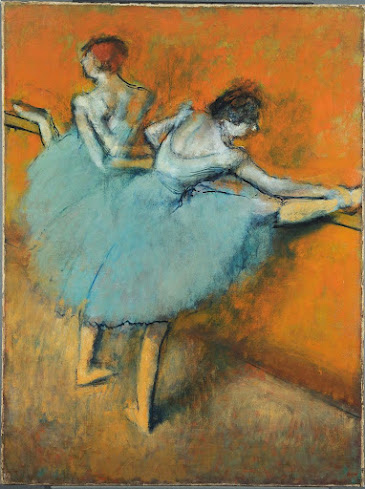 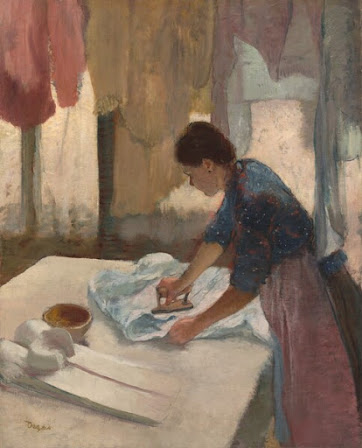 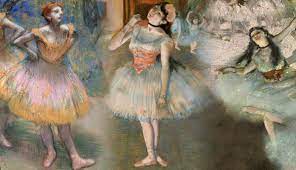 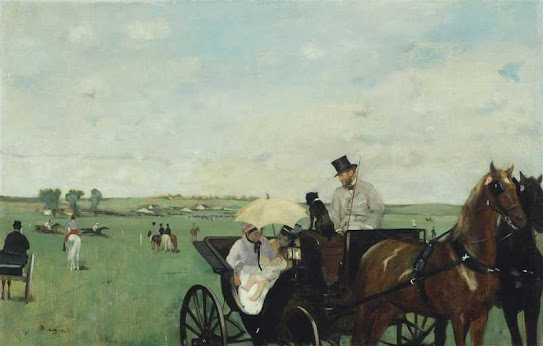 Later, Degas stayed away from the Impressionists. The isolation and arrogance of his character created an atmosphere of loneliness, isolation. His private art collection, discovered after his death in 1918, goes on auction at the start of the first world war during the bombardment of Paris. 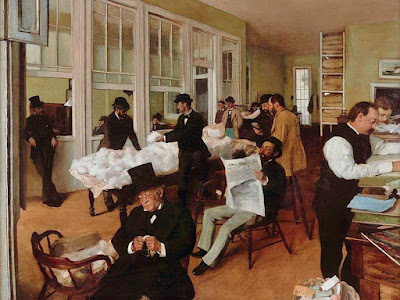 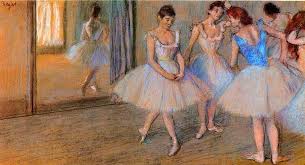 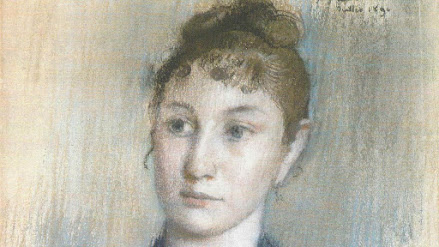 This book about the work of the French artist I only briefly retell its contents.  Perhaps you know the work of Edgar Degas well.