I'd like to continue our strolls along the river Neva and today I tell you about the St. Petersburg Academy of Arts that was founded by the Russian empress Catherine the Great. She named it the “Academy of the Three Most Noble Arts” and chose a place for building at the bank of the river Neva. The empress herself laid the foundation stone of the building. One of the earliest neoclassical buildings in St. Petersburg was completed in 1788. 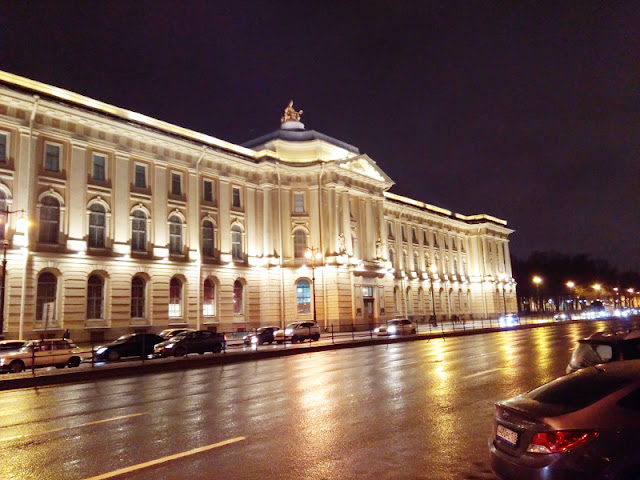 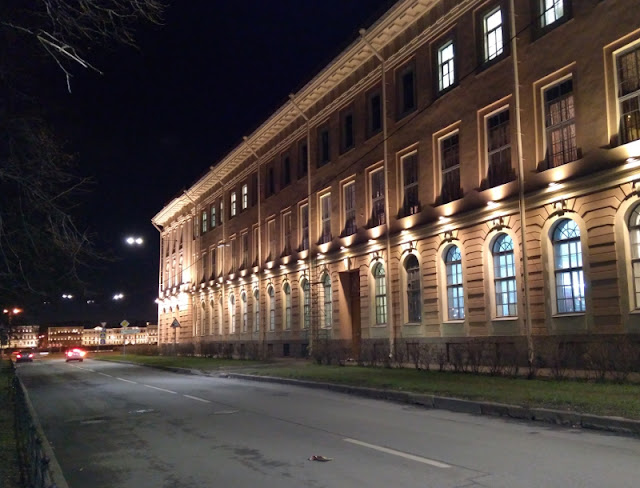 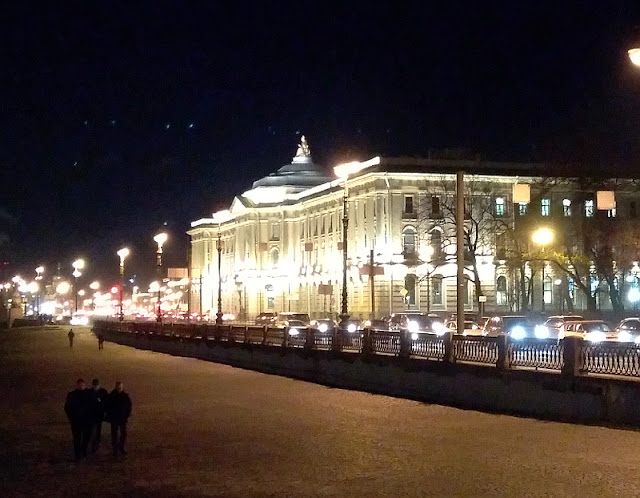 There are some superbly decorated interiors, particularly the Raphael Hall and the Titian Hall.
The main architect of the project was Jean-Baptiste Wallin de la Mothe, who was invited from France to become the first professor of architecture at the Academy. De la Mothe and the two Russians artists Felten and Kokorinov became the first professors to teach at the Academy. 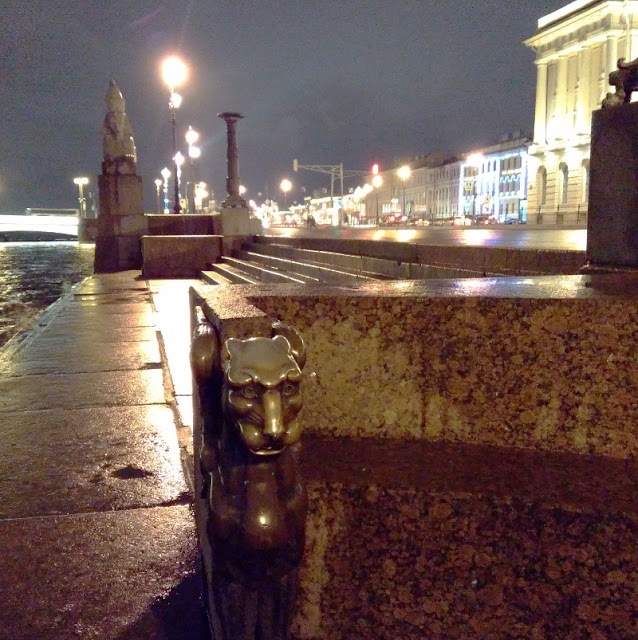 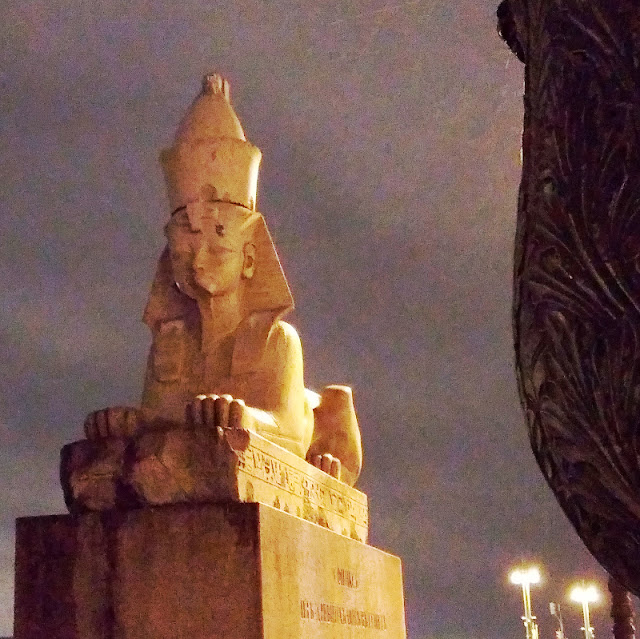 Two Egyptian sphinxes dating from the reign of Amenhotep III (about 3,500 years ago) are considered one of the best examples of the ancient Egyptian colossal sculpture stored outside of Egypt. Once they stood on the Avenue of the Sphinxes in front of the tomb of Pharaoh Amenhotep III. 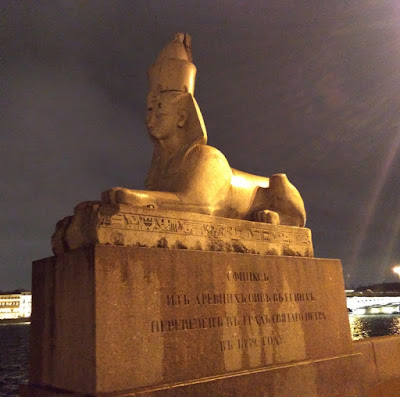 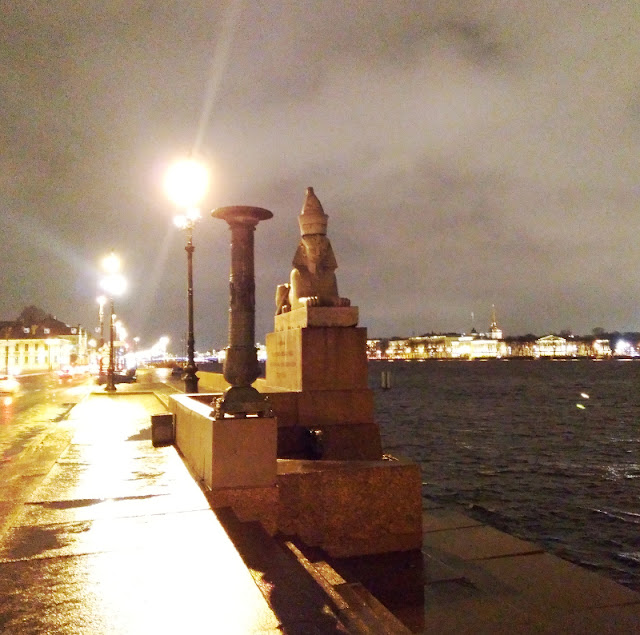 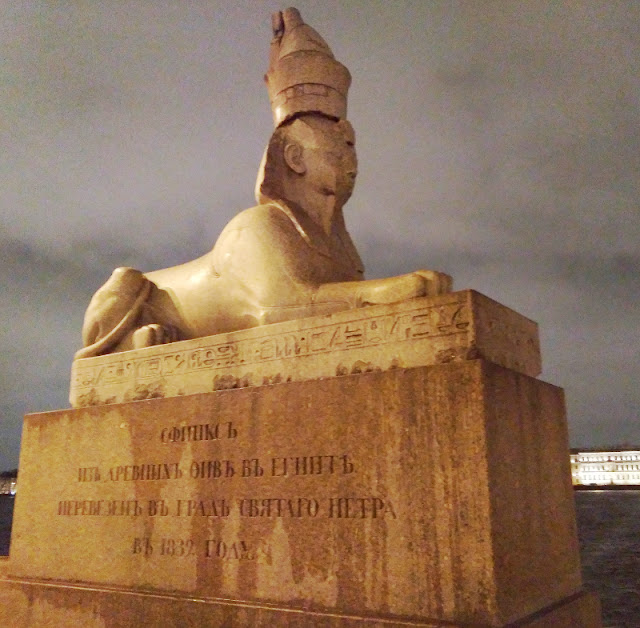 They were bought in France in 1832, on behalf of the Russian emperor and sent to St. Petersburg. A granite quay became their permanent home and they are among the most famous statues in St. Petersburg. 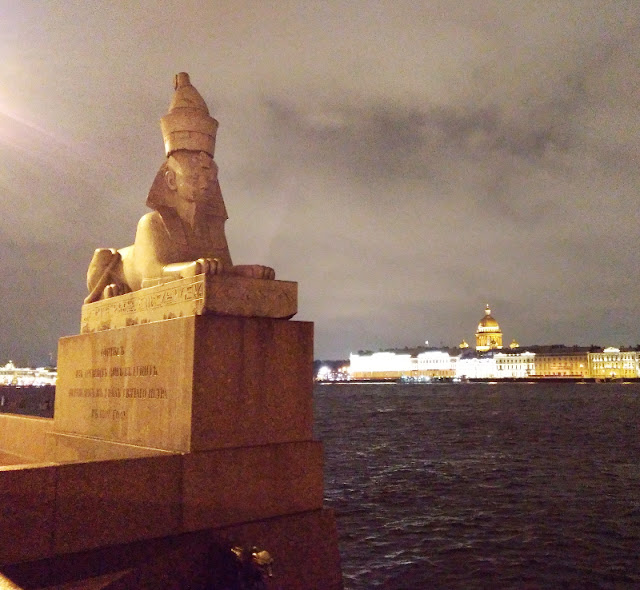 Yesterday was my birthday, lilies on my table: 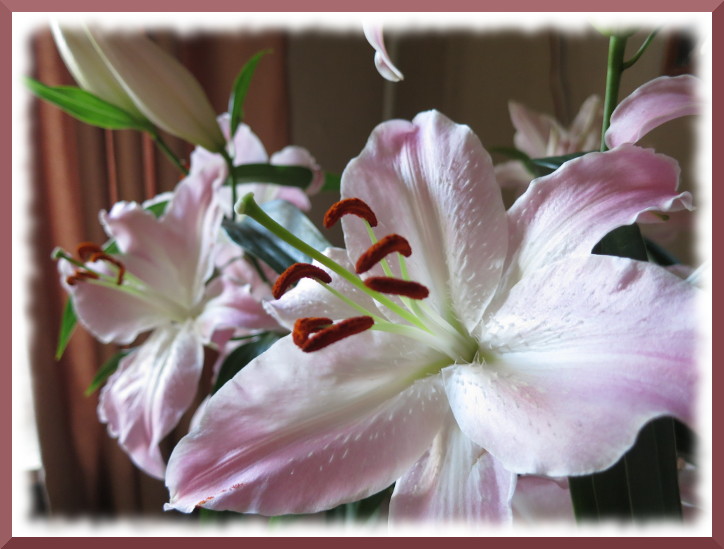 Hello! I am Nadezda, a garden blog author for 7 years. I started this blog so that I wanted to share my love of gardening with others.
There are over 250 articles on gardening, planting, some features of my garden landscape design, maintenance, soil, seedlings.
I'm interested in travel, visiting Botanic Gardens and parks, in talking about my city Saint Petersburg.
I look forward to and welcome your comments. I will try my best to answer all your questions.