When I thought of Delft, I have also thought of Delftware. Especially when I learned that Delft ceramics have been an important export product for more than 400 years and that 'Royal Delft', established in 1653, is the last remaining Delftware factory from the 17th century. 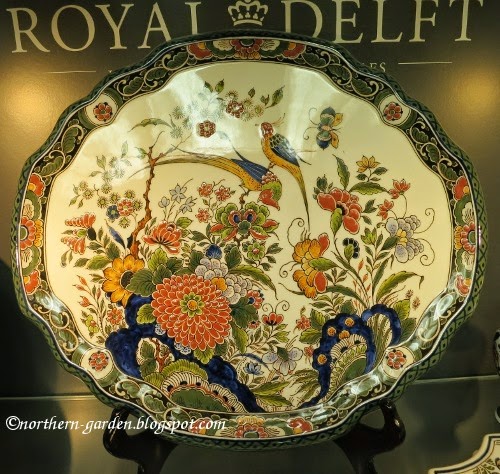 I bought the tour 'Amsterdam - Delft' and arriving the factory the guide led us to the introduction rooms, told the Royal Delft history and showed production process.
The museum has a huge collection of Delft Blue antiques, which gives a glimpse of the history of Delft Blue ware. The entire collection of traditional and modern earthenware is displayed in the showrooms. 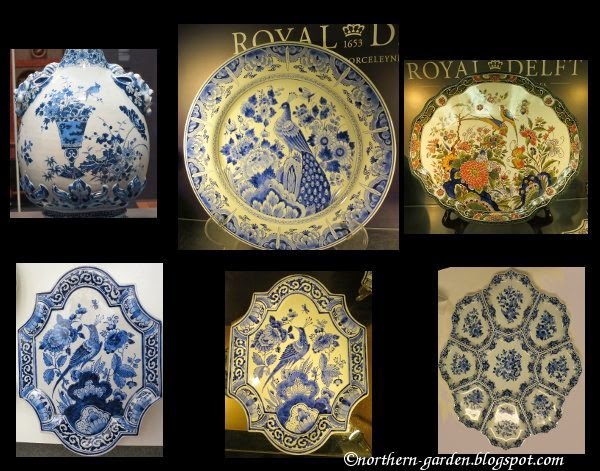 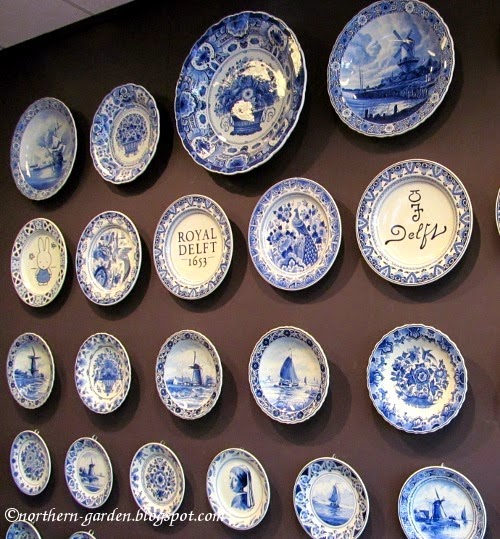 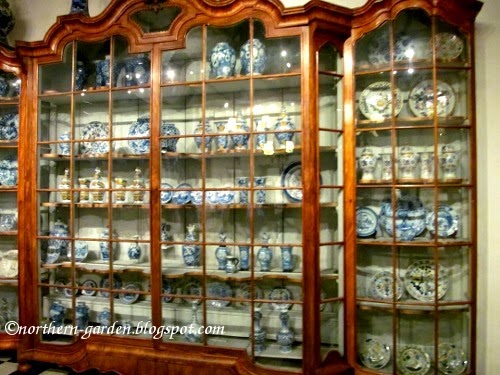 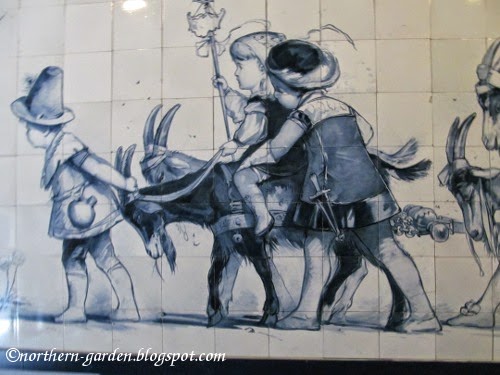 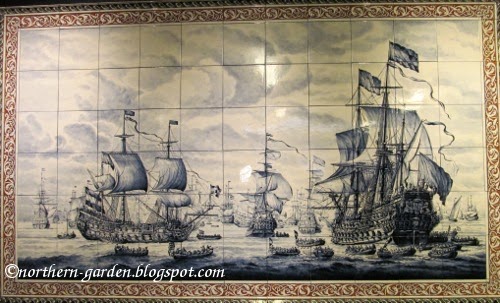 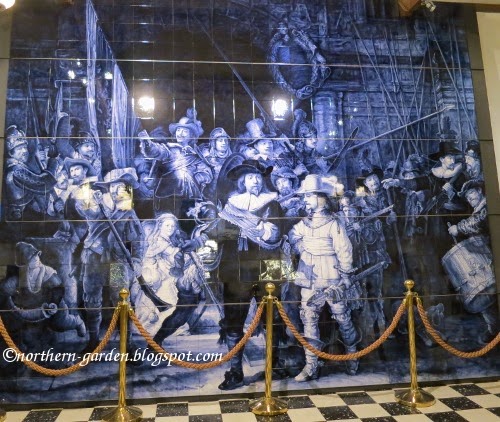 The copy of 'Night Watch' by Rembrant

Following the guide I was able to see the pottery production process. Delftware, or Delft pottery is a famous type of pottery. The first factories started operating in the 16th century and gained fame mainly because of the high quality pieces resembling Chinese porcelain. The guide told us that the white tin-glazed pieces with cobalt blue drawings were an affordable substitute. 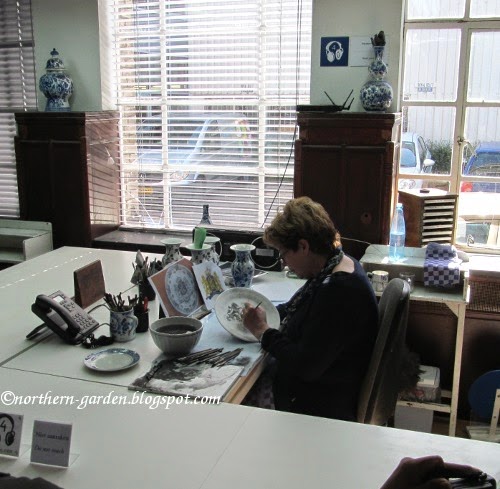 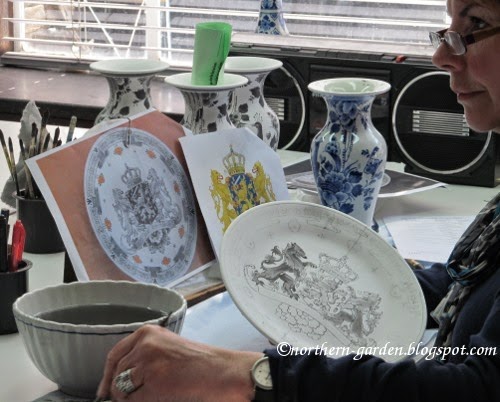 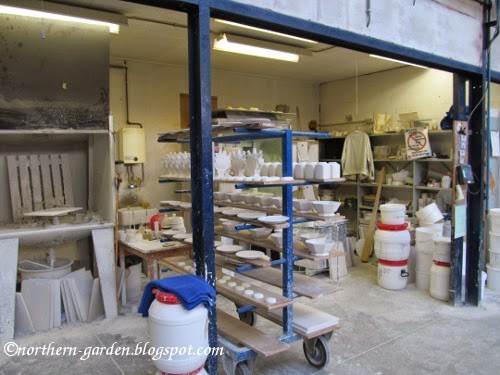 Although not porcelain as such, this type of pottery became known as Dutch china.Traditional Delft pottery is also available in many other colors, but the most recognizable pieces have only a white glaze and blue paint, and are known as Delft Blue. Delftware exists in the form of tiles, plates,vases, flasks and bottles. 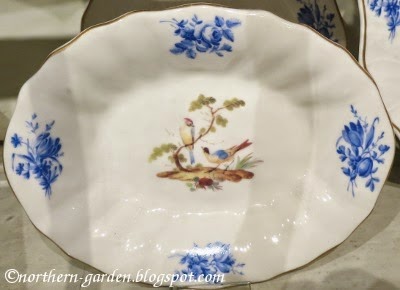 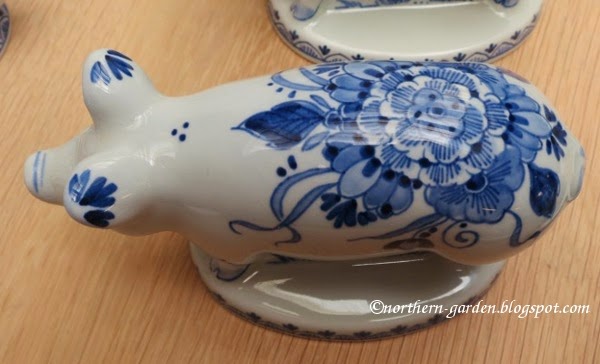 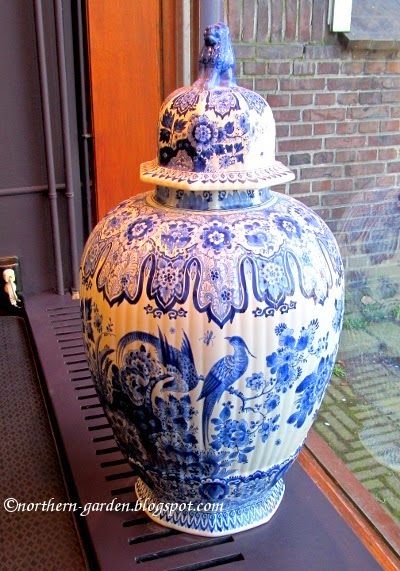 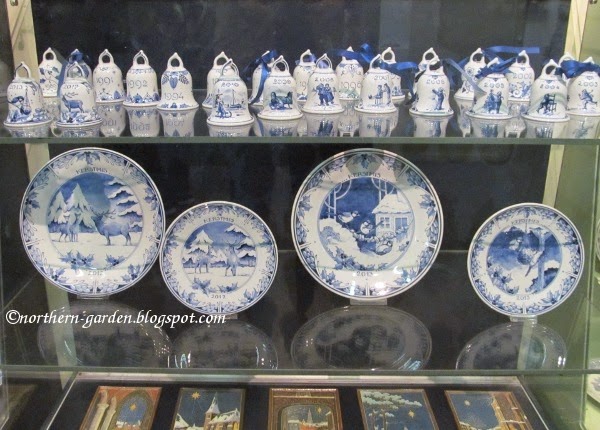 Then we were offered a test to determine a hand-painted plate. This plate has been put ​​with others plates made by printing. Of course, not everyone was able to immediately identify a genuine hand-painted piece! The guide told that with the exception of tiles, most other pieces have factory markings that usually found in the bottom of pieces. And she showed this marking that identifies both the factory that produced the piece and the artist that painted it. That was a small blue flask symbol, known as the "De Koninklijke Porceleyne Fles", of the Royal Delft pieces. 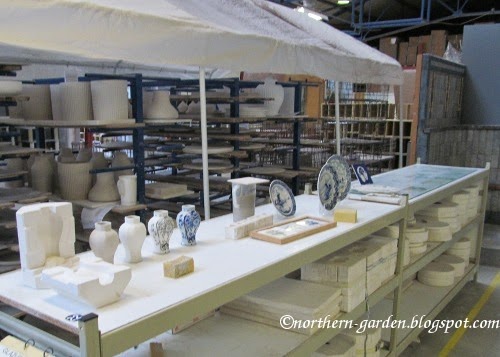 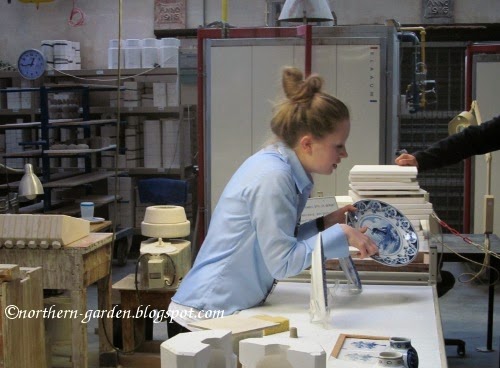 After I got examination workshops, I went to the shop where pieces made ​​by hand and by printing were sold. Prices were naturally very different. 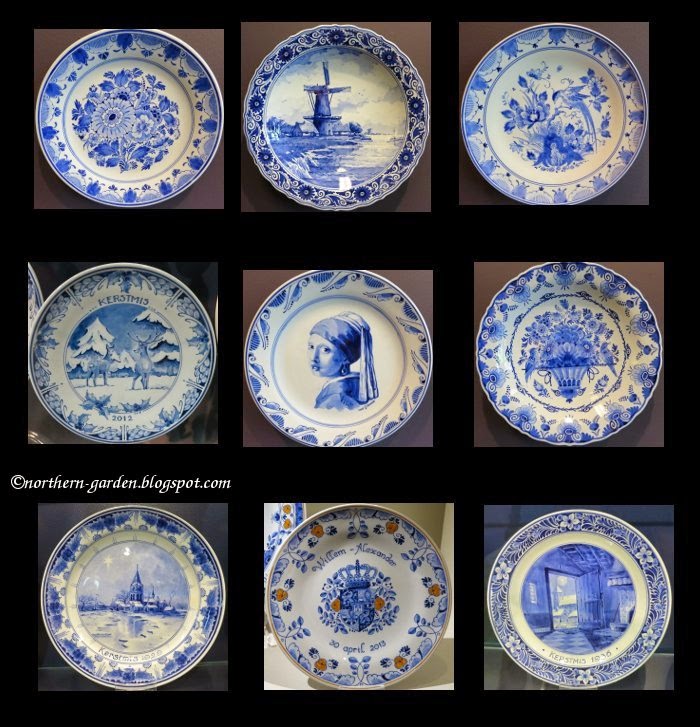 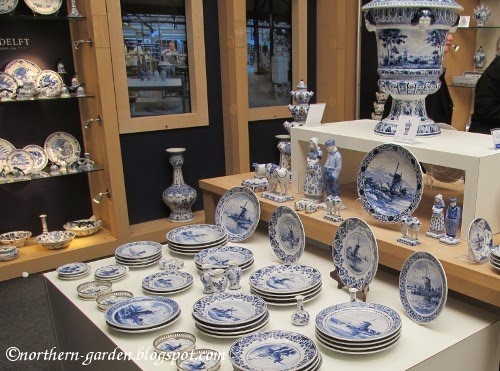 Looking at all stands with ceramic plates, tiles, cups, vases, bells, spoons, bottles, figures I chose souvenirs for myself :)) It is impossible to visit such a famous factory and get away without souvenirs! 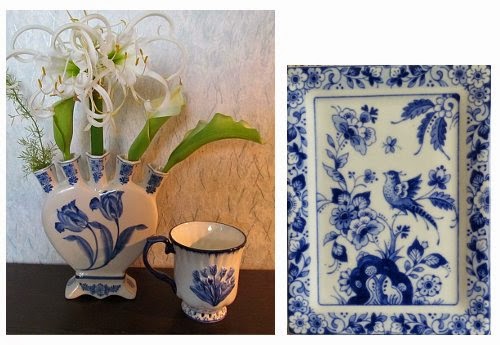 My purchases: this vase, cup and  typical Dutch tile

Have you been to any ceramic factory?
What do you prefer: hand-painted or made by printing products?
What Delft Blue souvenirs would you like to buy for your home?
Thank you!
Posted by Nadezda at 5/09/2014