Today I want to introduce you to Richard Savoie, one of Canada's most prominent artists in the Pastel technique. His works can be found in private collections all over the world.

Savoie was born June 13, 1959 in Moncton, Canada. Now he lives and works in Montreal.
Pastel is a drawing or painting done with a soft, chalk-like pastel "stick" composed of powdered pigments held together with an aqueous gum binder. In appearance, the pastel stick essentially looks like a piece of chalk, although it is actually somewhat softer and smoother.

Here are summer landscapes and city views, and his winter series "Christmas Nocturne".
His paintings of snowy Canadian winter are characterized by a unique color composition: a combination of muted red and warm, pale orange shades to paint a cold landscape. It seems that Richard Savoie's paintings are filled with special light. 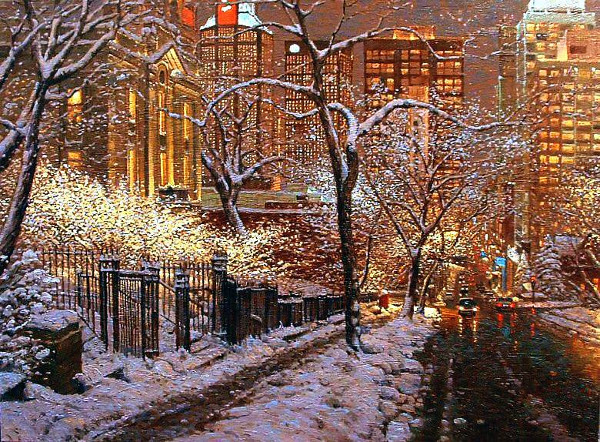 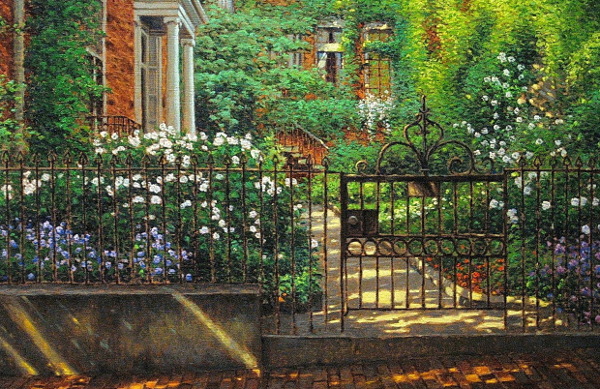 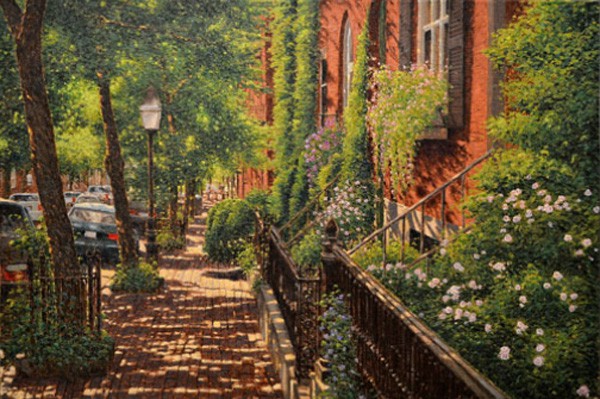 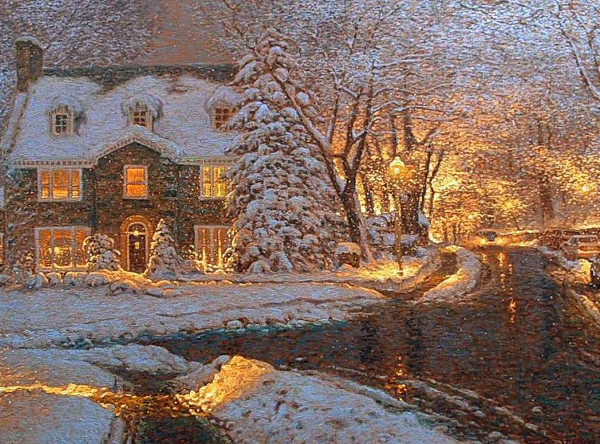 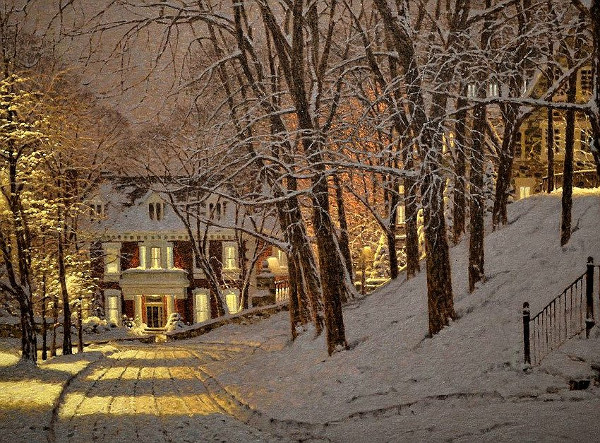 Even in early childhood, Richard's mother discovered his talent and proposed him to study drawing. He was inspired by the beautiful scenery around him.
However, Richard had no serious plans for the artist's career so far, has not yet tried to paint pastels. He began to study it and supported by Fernand Thibault became a real master of pastel. 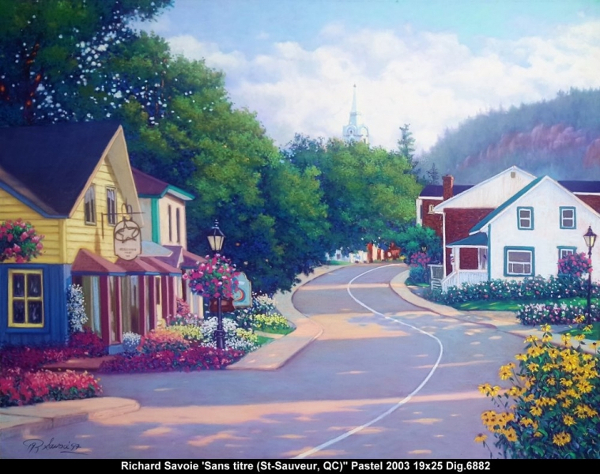 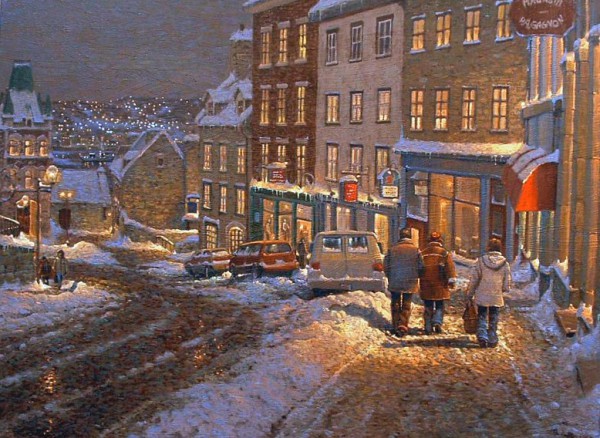 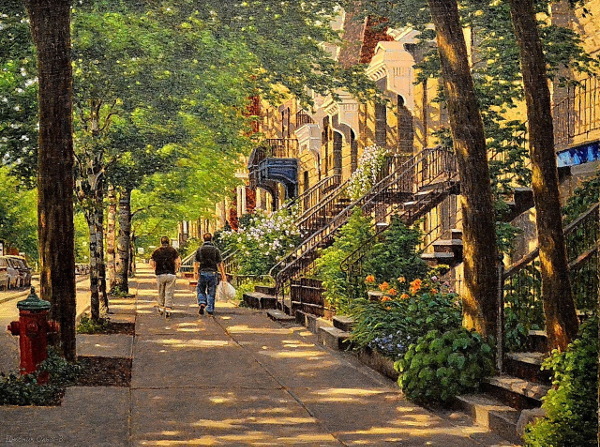 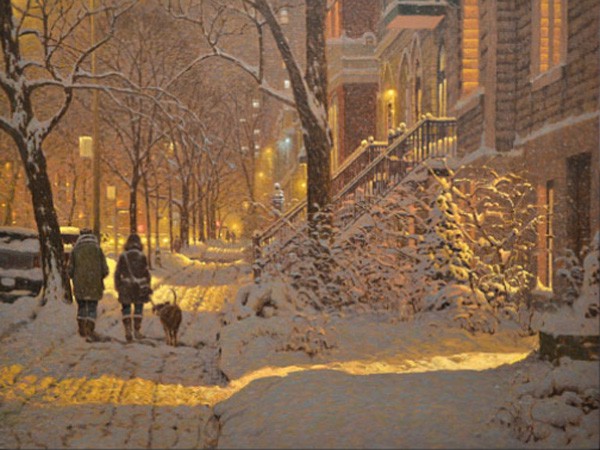 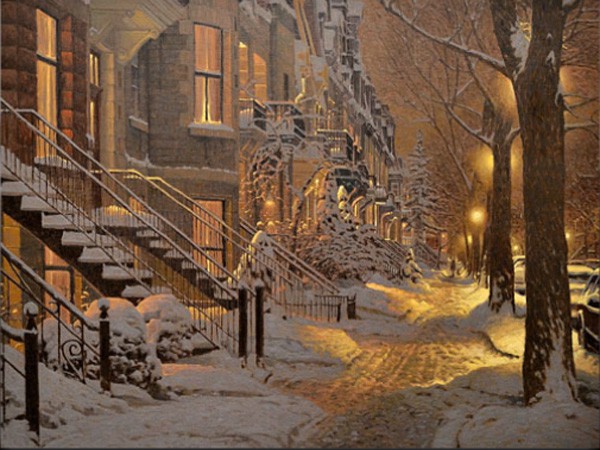 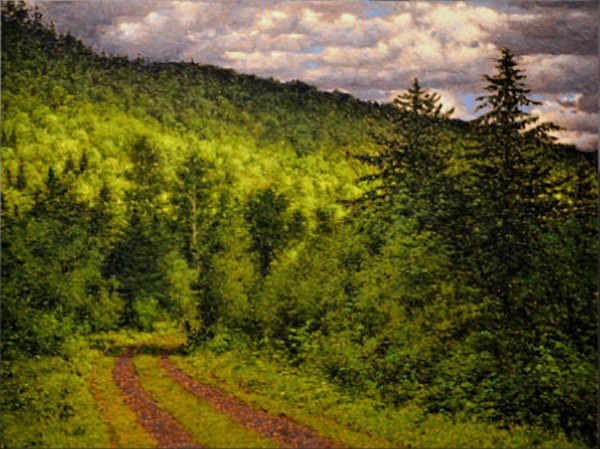 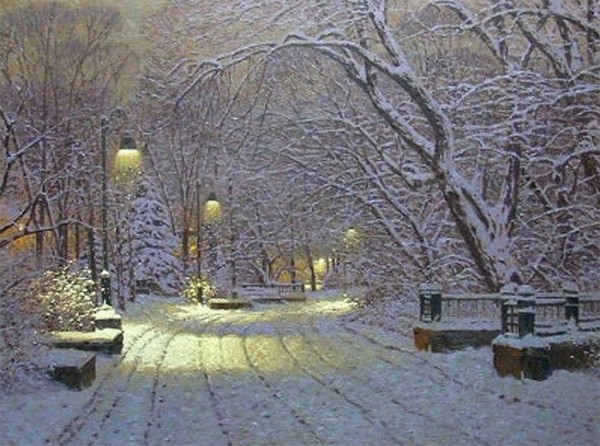 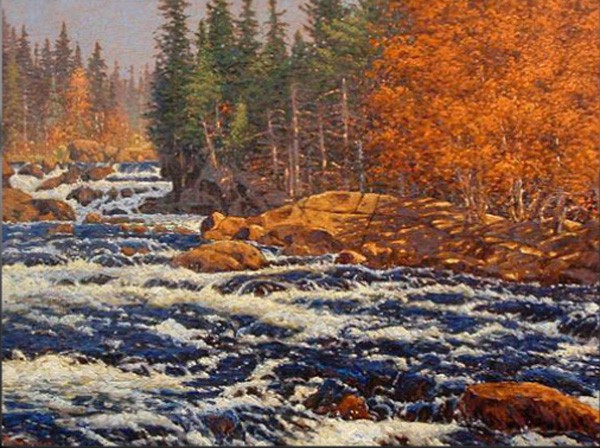 Due to the rare natural instinct Richard Savoie learned to create a truly living pictures.
He is subject to the real magic of colors and shades.
Watching the pictures I was specially impressed by his wintry landscapes.
Did you know this talented artist? What of Savoie's works did you like?

The spring is not in hurry. Last week was warm, sunny, these days are a bit cold, sometimes rain, clouds,
+5 С (35 А). However I keep visiting my garden, noticing every vernal sign, listening to titmice - they changed their tweet as asking winter to open a door for spring.

There are some new sprouts through the snow: 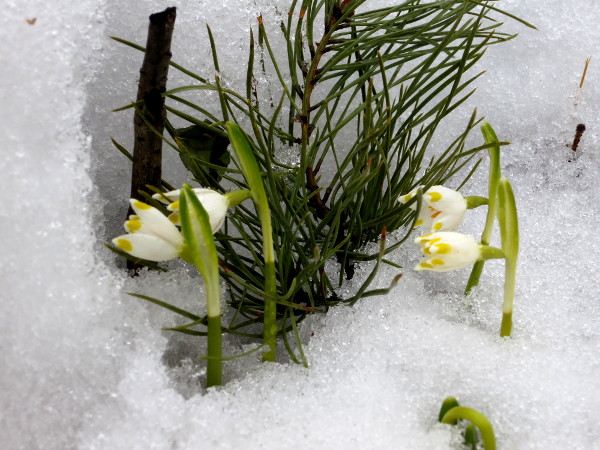 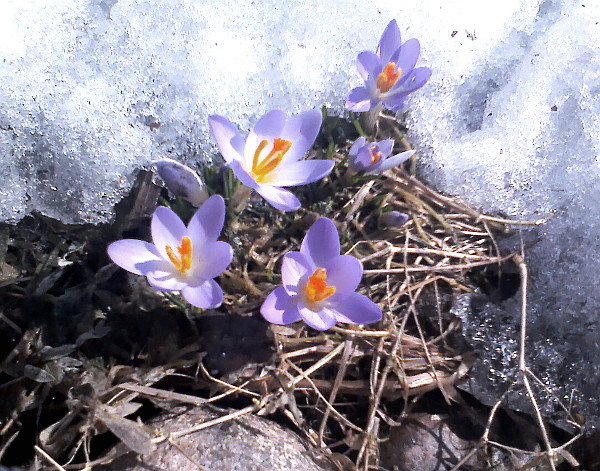 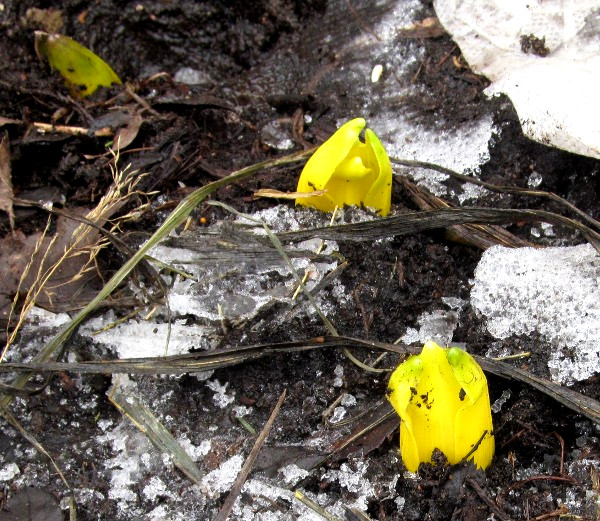 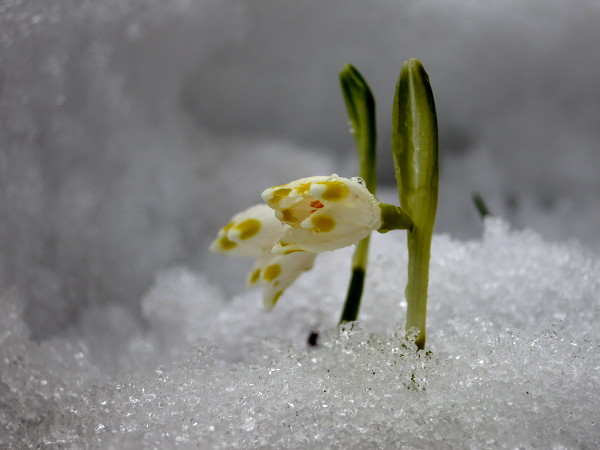 Spring is so shy, and when they day is sunny and warm I'd like sunning my face, and I understand the plants when they're reaching for the sun rays.
That's all for a moment! 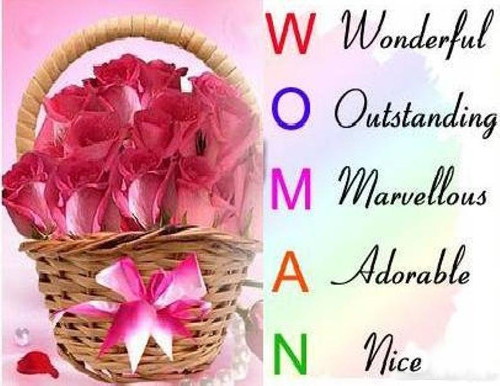 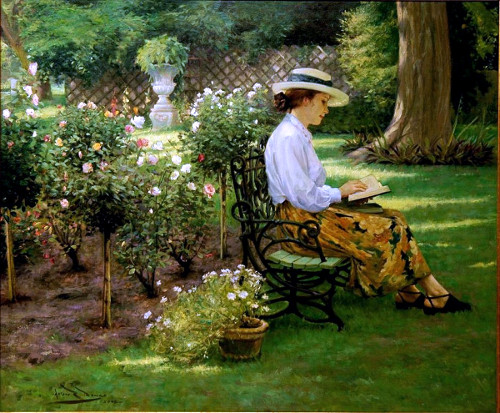 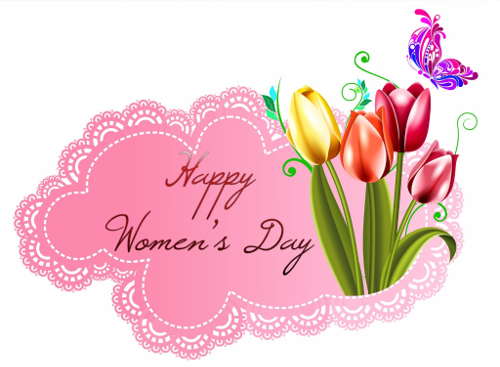 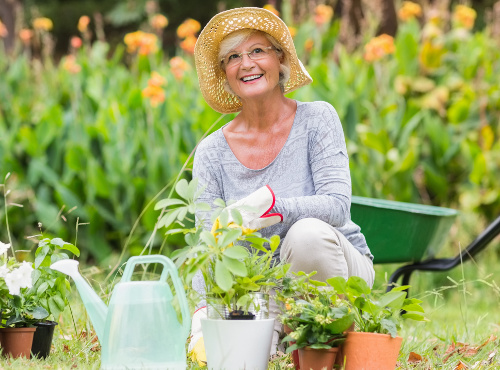 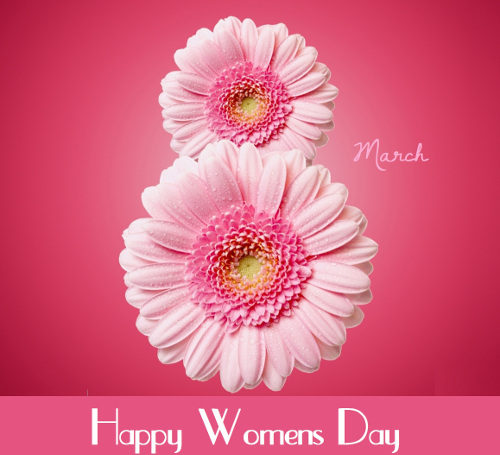 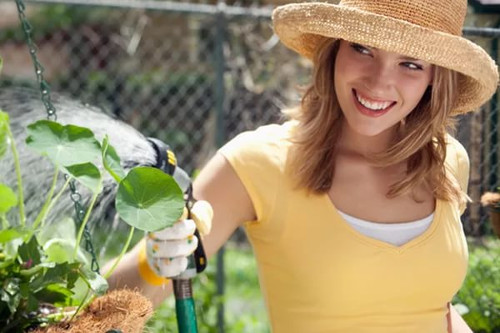 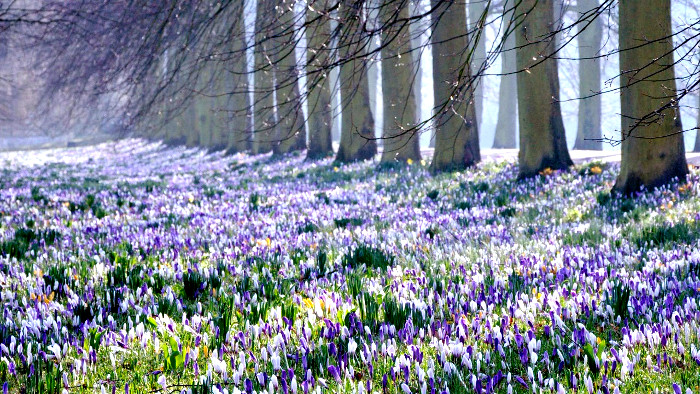 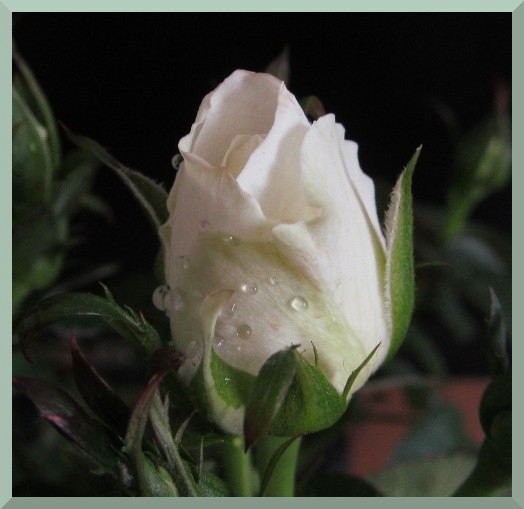 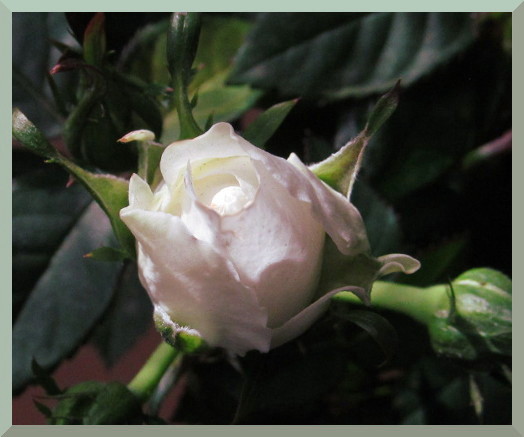 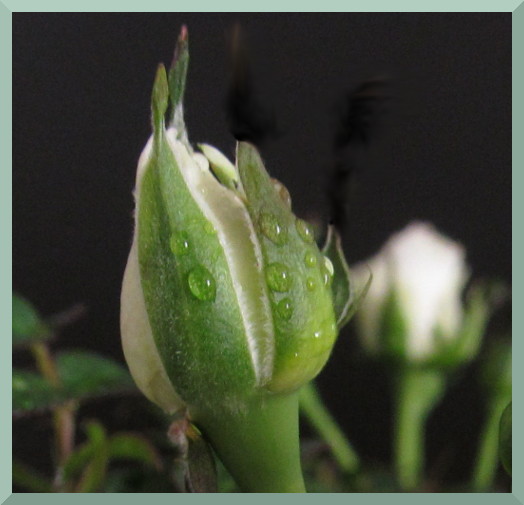 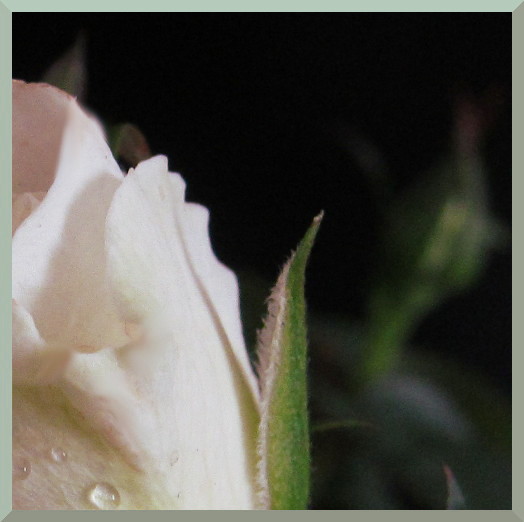 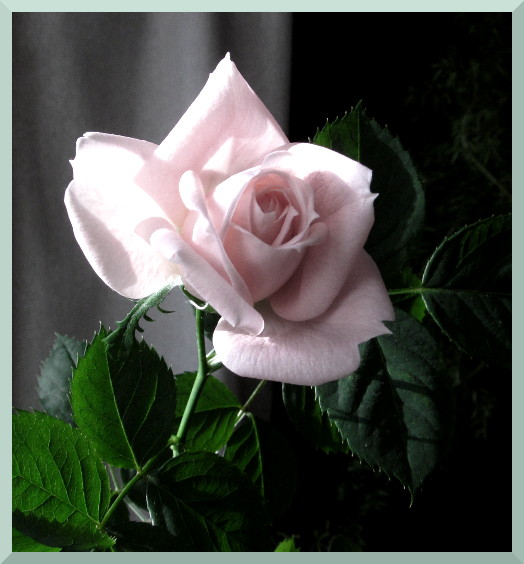