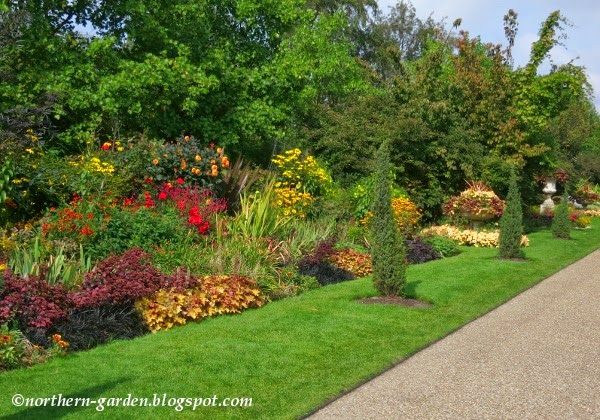 There are many beautiful gardens in London and when I arrived there on my week stay the visit to the Regent's Park was in my schedule. This 166 hectares park is mainly open parkland with gardens, a lake with a heronry and a boating area, sports pitches and children's playgrounds. 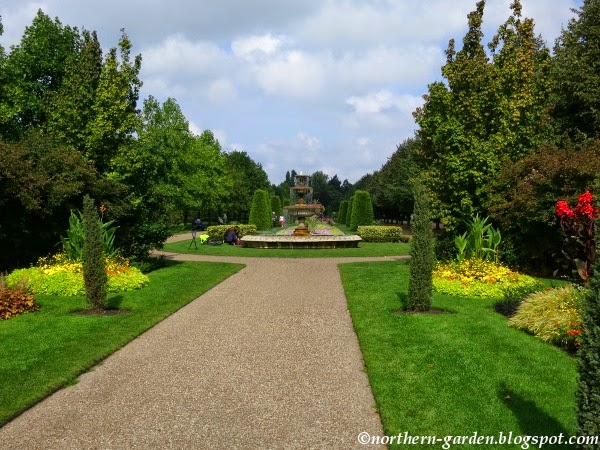 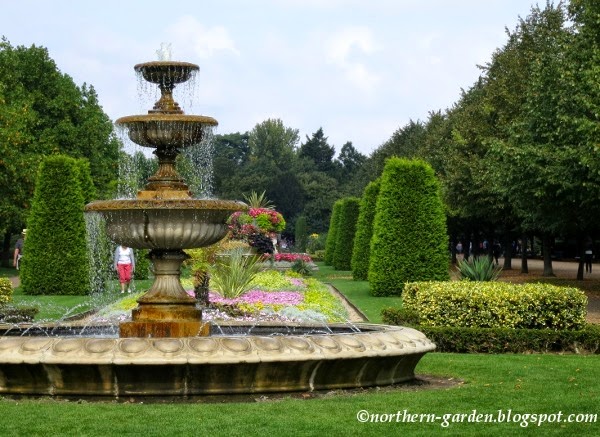 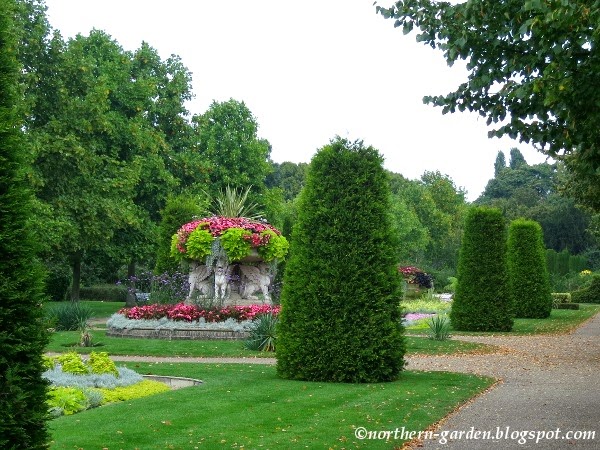 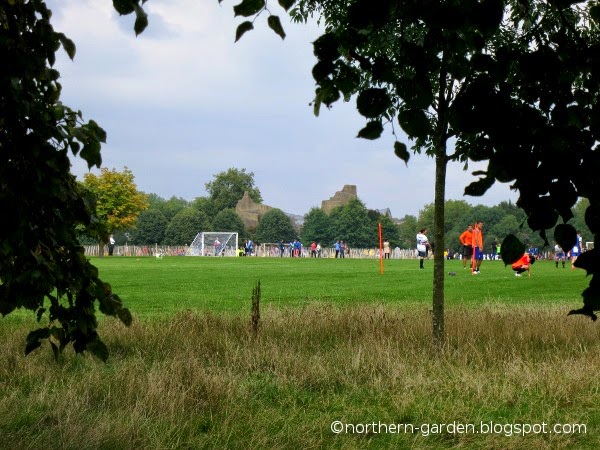 There are several public gardens with flowers and specimen plants as the Queen Mary's Gardens, the formal Italian Gardens and informal English Gardens. 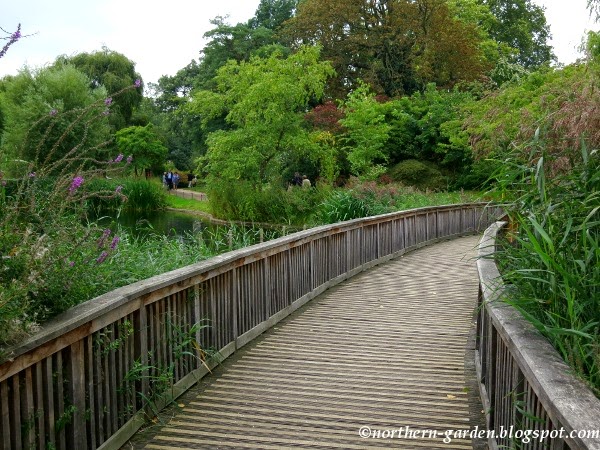 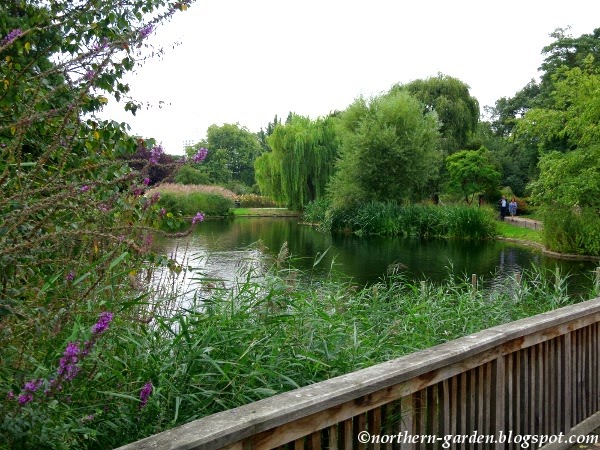 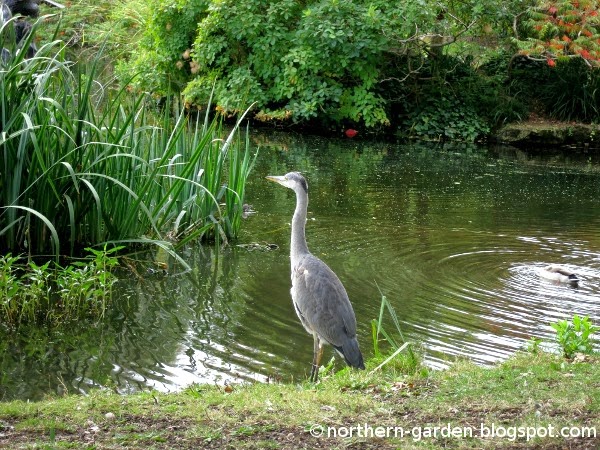 Some words about the history of this Royal park. In 17th century it was set as a hunting park, known as Marylebone Park. The Prince Regent (later King George IV) ordered to create a Royal park in the area. The park was opened to the public in 1835, for two days a week. There was a big pond in the park but on 15 January 1867, forty people died when the ice cover on the boating lake collapsed and over 200 people plunged into the lake. Then the lake was subsequently drained and its depth reduced to four feet before being reopened to the public. 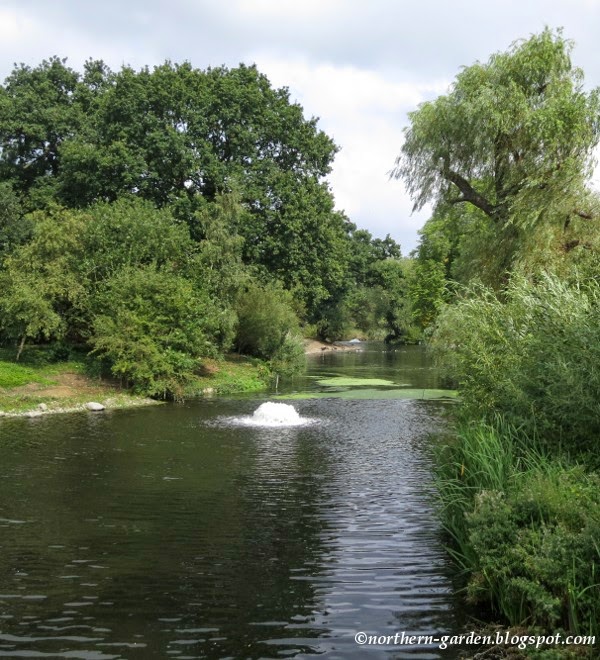 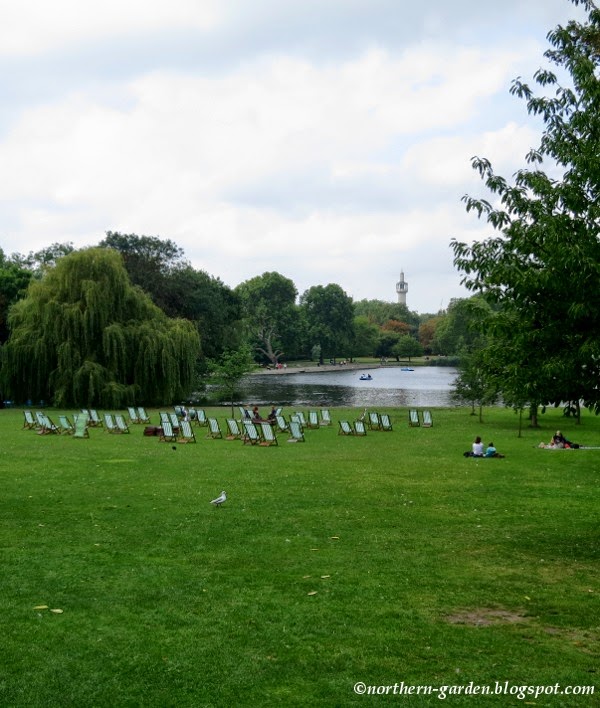 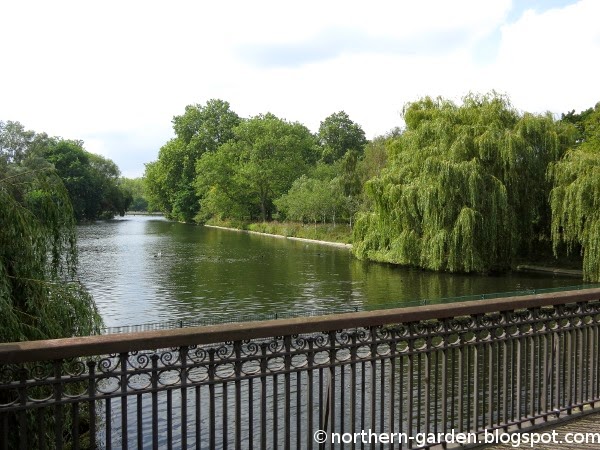 I liked very much the Queen Mary's Gardens in the Inner Circle. The gardens were created in the 1930s, bringing that part of the park into use by the general public for the first time. 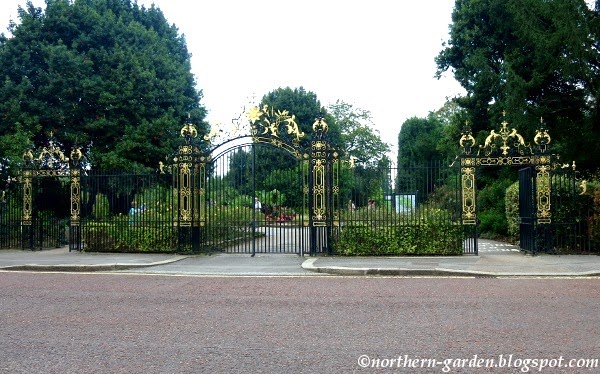 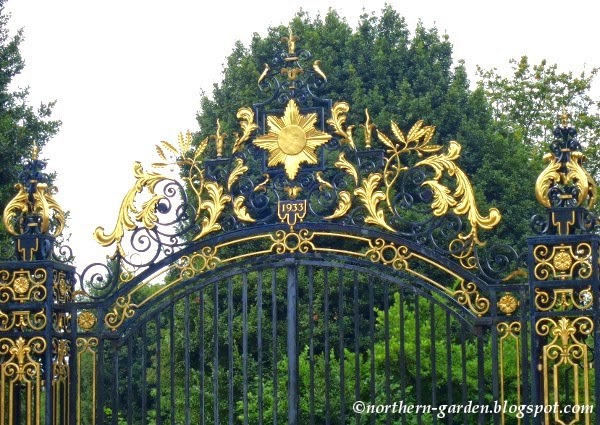 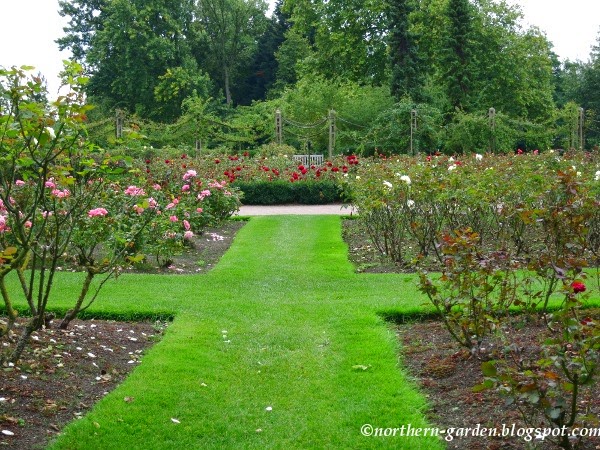 The site had originally been used as a plant nursery and had later been leased to the Royal Botanic society. I had lovely time in the Queen Mary's Gardens, taking photos of many roses nicely blooming in this autumn sunny and warm day. It was a treat to sit there on a bench, looking at the plants, flowers and roses and feeling their fragrance.
More about roses in the Queen Mary's Gardens in my next post. 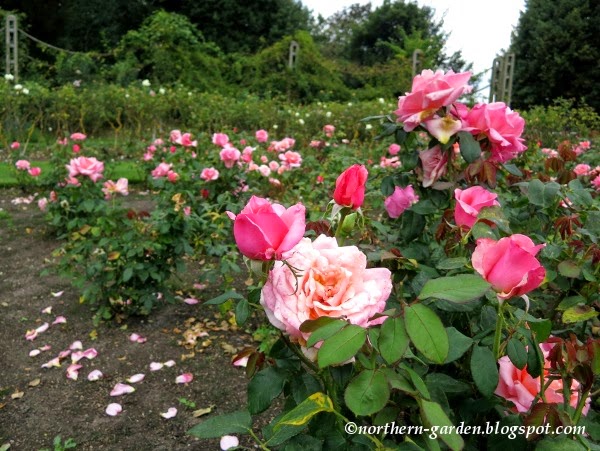 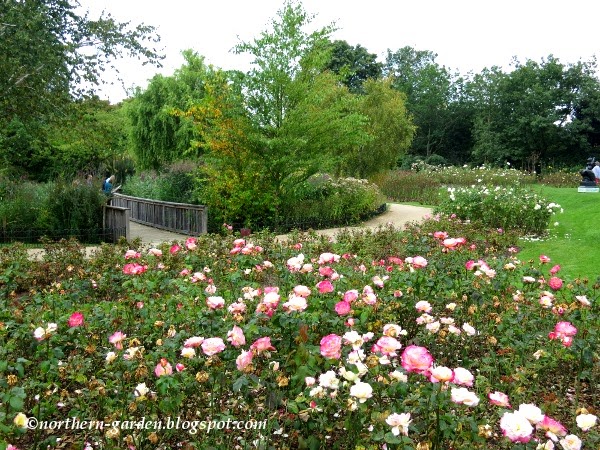 I've noticed many vases and beds with different flowers, their selection and color surprised me. The combination of dark green and silver, pink and light green, dark red and purple, yellow and blue, etc, was unusual but beautiful. Look at them! 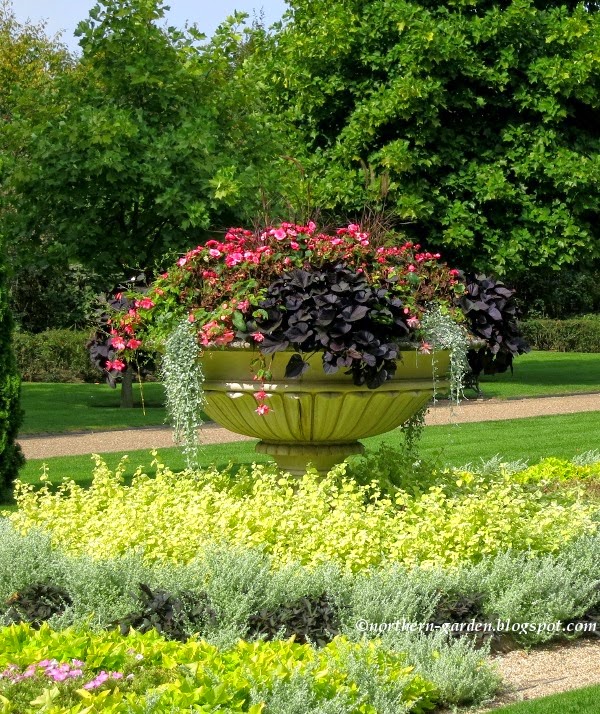 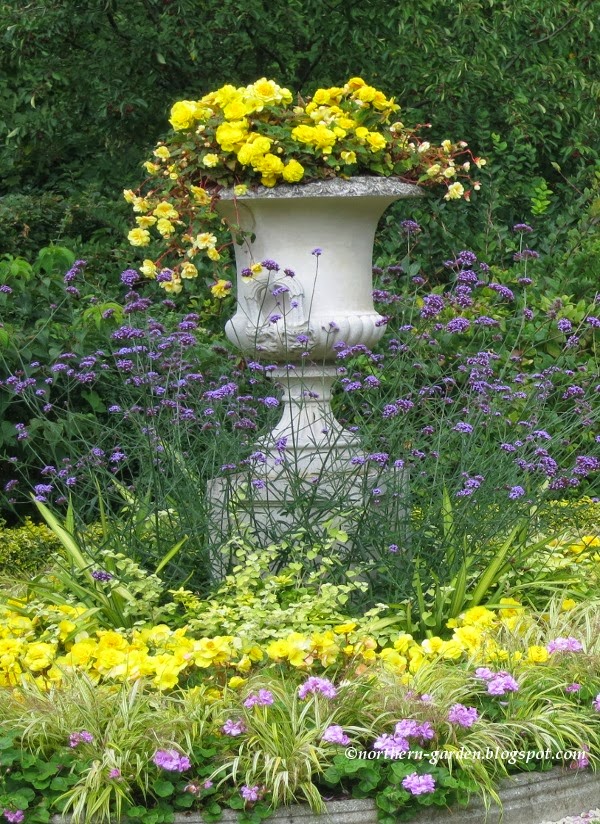 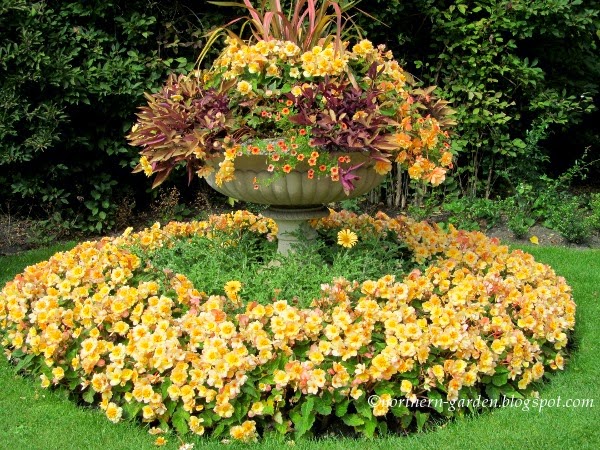 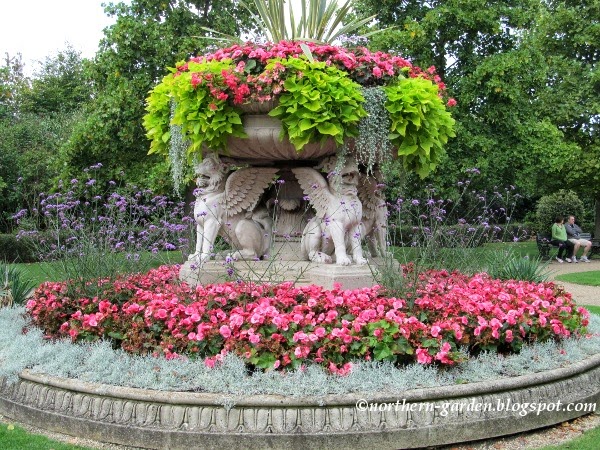 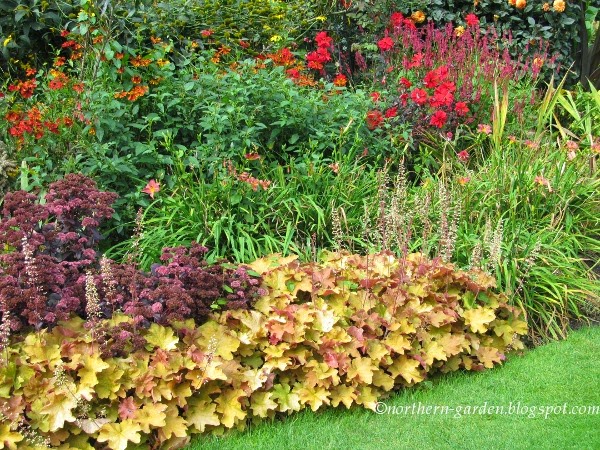 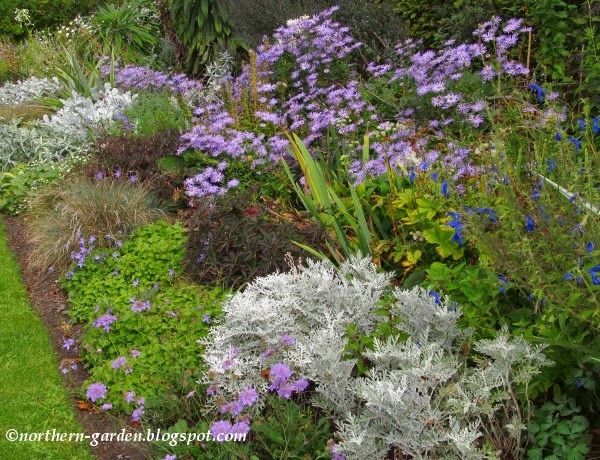 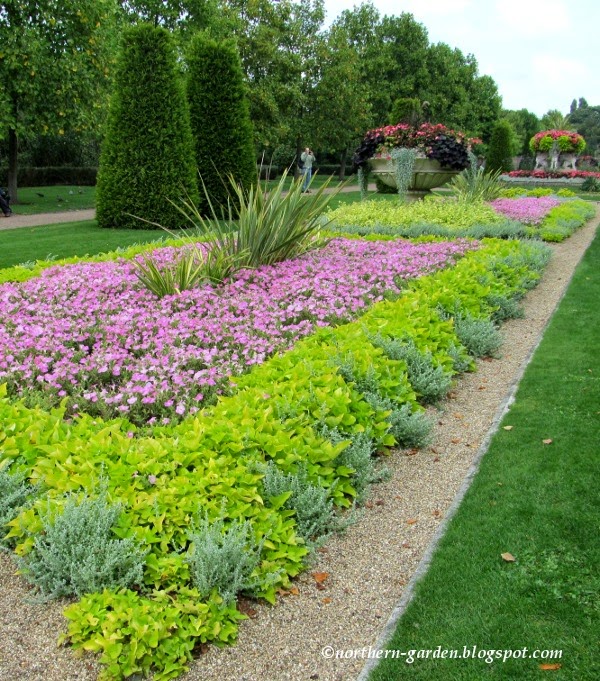 I spent four hours in the park and think that the professionalism and skills of gardeners and landscape designers can be clearly seen in the Regent's Park. What do you think? What combination of plants or what landscape did you like?

Thank you who wished me a nice holiday, it was actually wonderful time. I've met with my friend blogger Helene and her smart cat. Helene's garden is full of blooming plants and we had cups of tea and coffee looking at her flowers.