The Conservatory of the Bergius Botanic Garden

After the Drottningholm palace and park I went to the Bergius Botanic Garden, it's not far from there. The garden is a part of the city’s national park and is ideally situated at Brunnsviken, near Baltic Sea, Sweden. 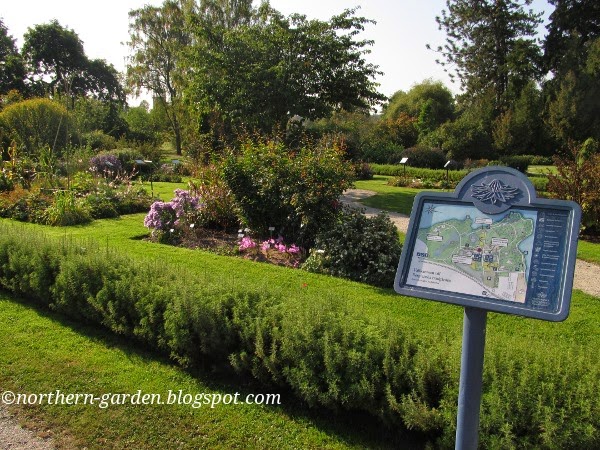 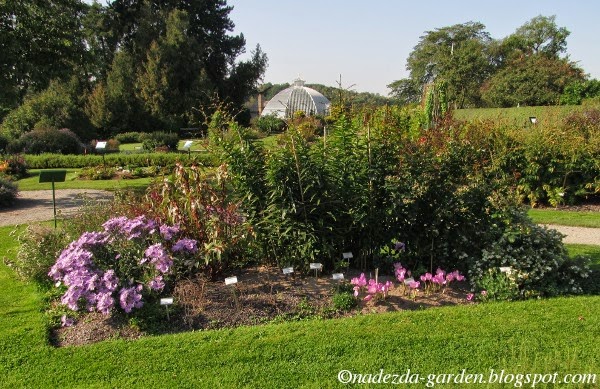 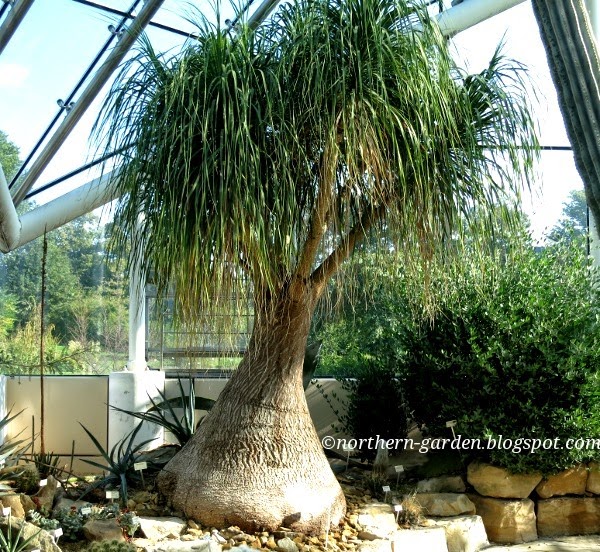 I went right away to the Edvard Anderson Conservatory. It's a wonderful place for a visit all year round. I was pleasantly surprised of flower scents that drifted through the the house. 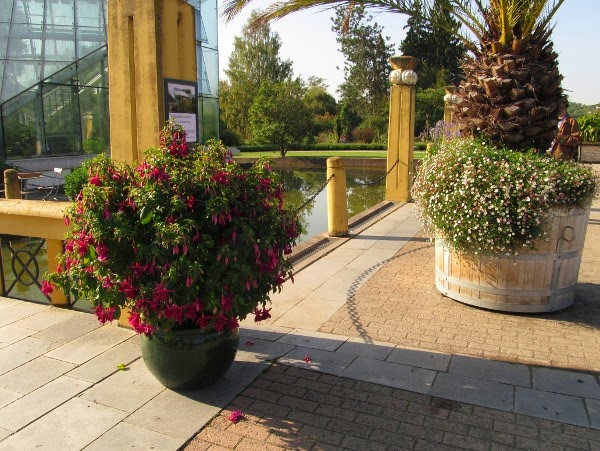 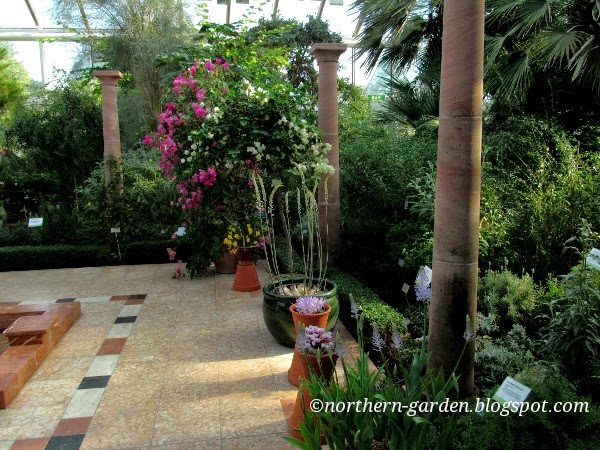 In the center of Mediterranean Hall is a small garden with Italian marble and rose-colored sandstone columns, it is framed by a green myrtle hedge. Here Bougainvillea climbed close to the old olive tree, figs, almonds, oranges and pomegranates. 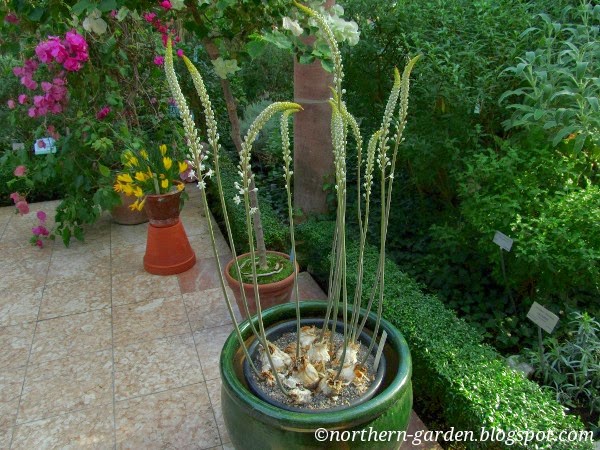 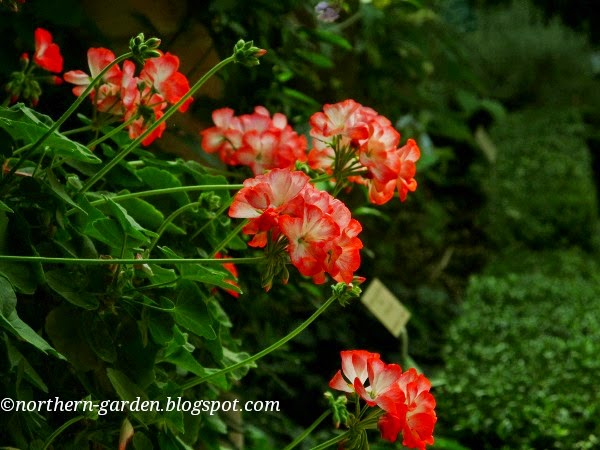 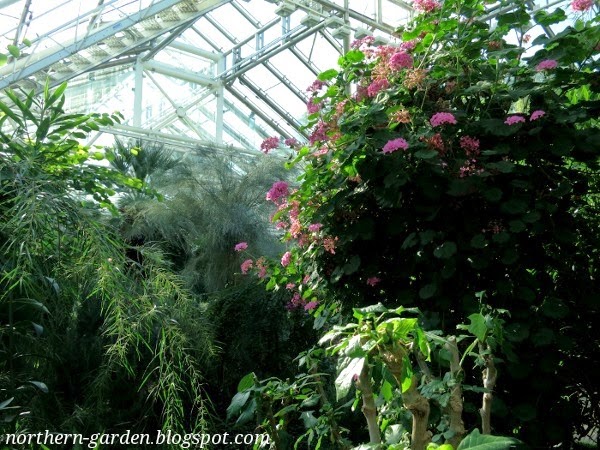 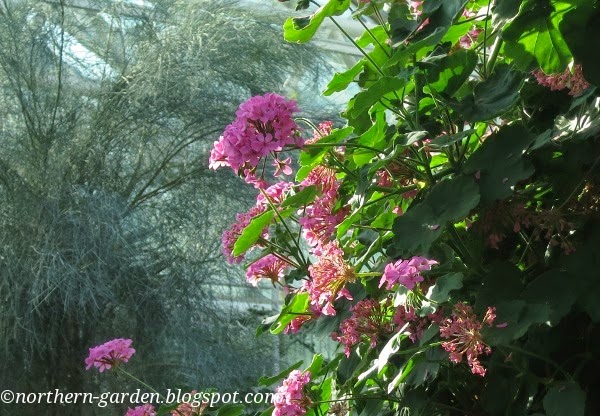 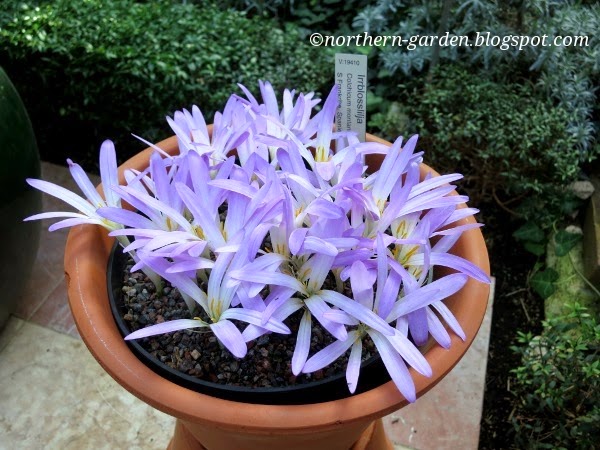 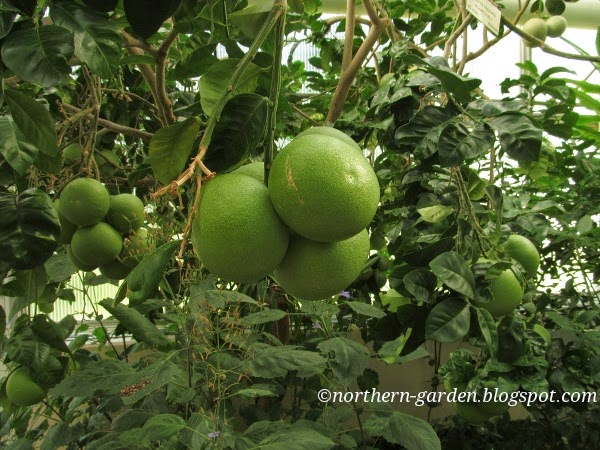 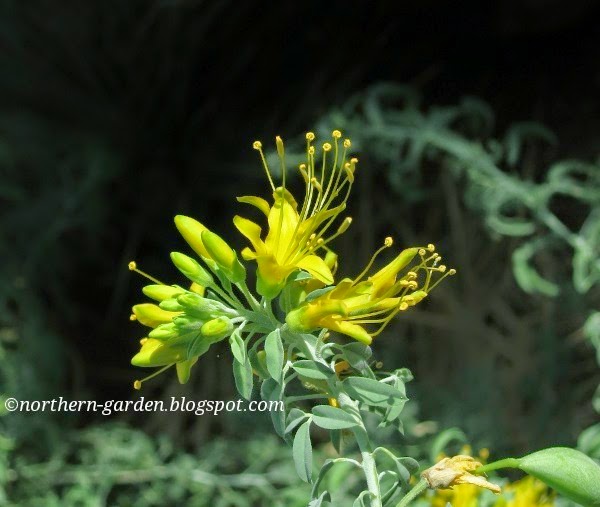 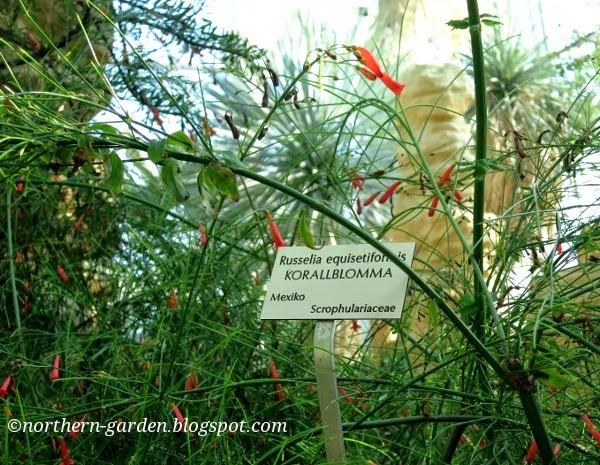 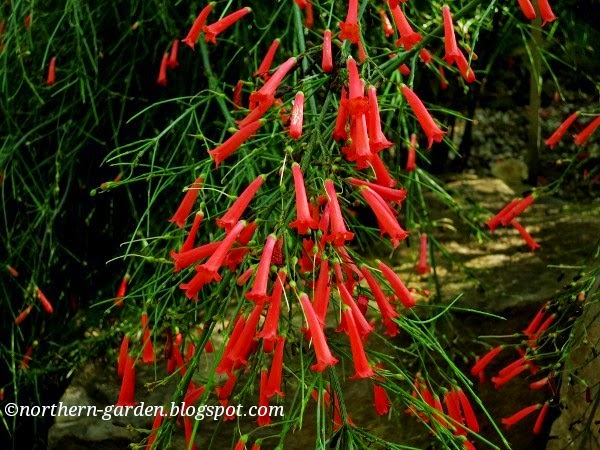 The Mojave and Sonora deserts have very rich floras. The landscape displayed in the Californian room contains many species such as agave, jojoba, and mother-in-law's cushion. 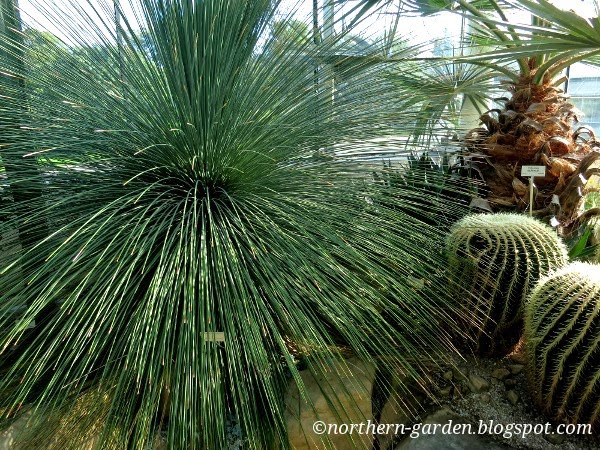 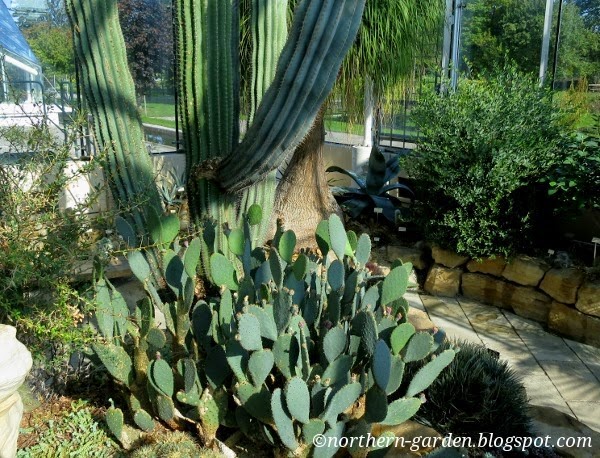 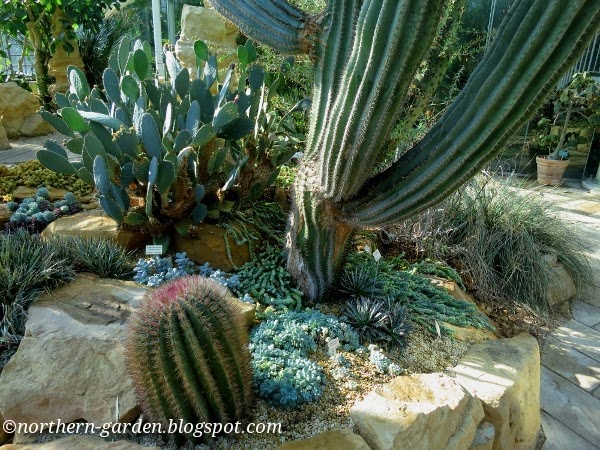 About South African and Palm hall I will tell you the next time, to be continued...

Here is my video about Bergius Botanic gardens: