Autumn has arrived in the northern hemisphere, sweaters are coming out of storage, and steaming hot cocoa is poured into mugs. Now I would like to appeal to the classic authors for their inspiring words about this magical season. 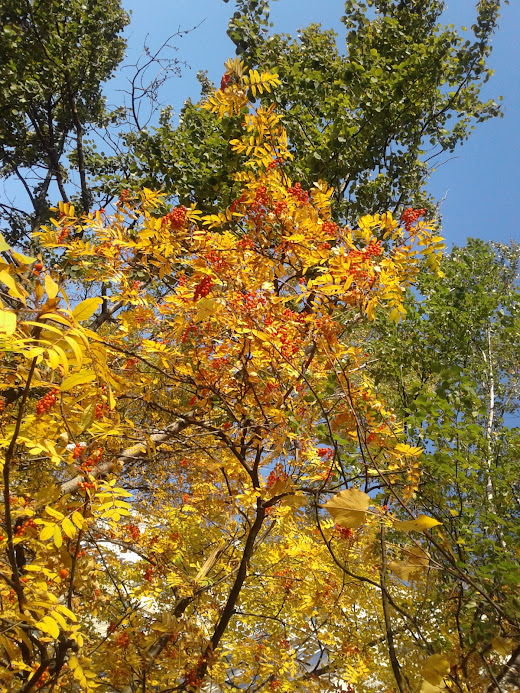 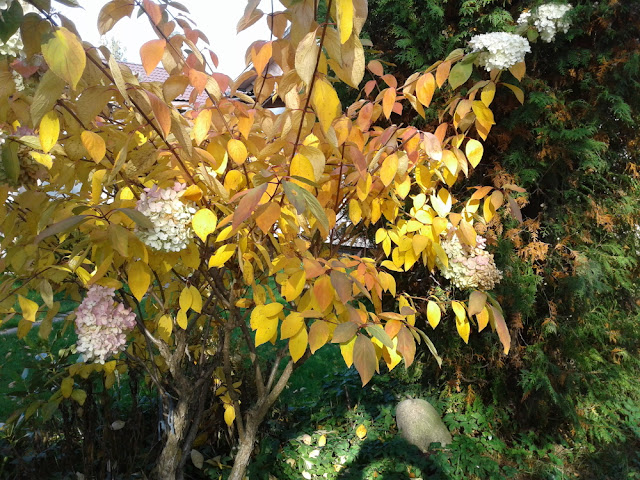 Her pleasure in the walk must arise from the exercise and the day, from the view of the last smiles of the year upon the tawny leaves and withered hedges, and from repeating to herself some few of the thousand poetical descriptions. 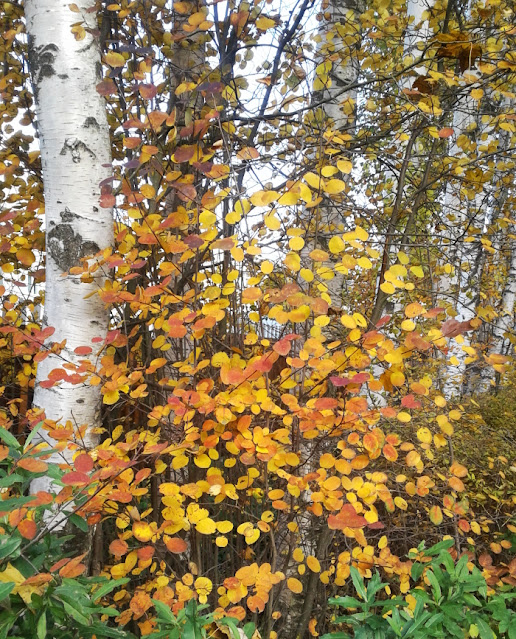 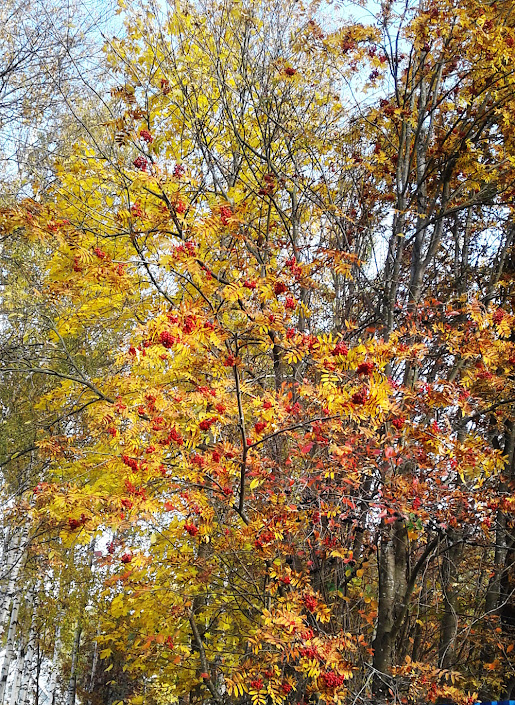 Is not this a true autumn day? Just the still melancholy that I love - that makes life and nature harmonize. The birds are consulting about their migrations, the trees are putting on the hectic or the pallid hues of decay, and begin to strew the ground, that one's very footsteps may not disturb the repose of earth and air, while they give us a scent that is a perfect anodyne to the restless spirit. Delicious autumn! My very soul is wedded to it, and if I were a bird I would fly about the earth seeking the successive autumns. 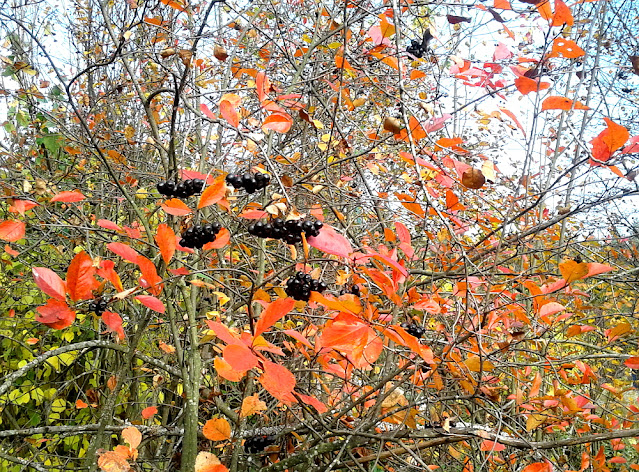 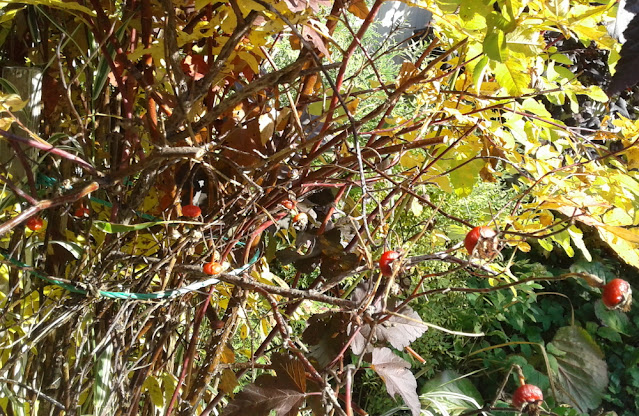 The American author Ernest Hemingway in 'A Moveable Feast':

You expected to be sad in the fall. Part of you died each year when the leaves fell from the trees and their branches were bare against the wind and the cold, wintry light. But you knew there would always be the spring, as you knew the river would flow again after it was frozen. 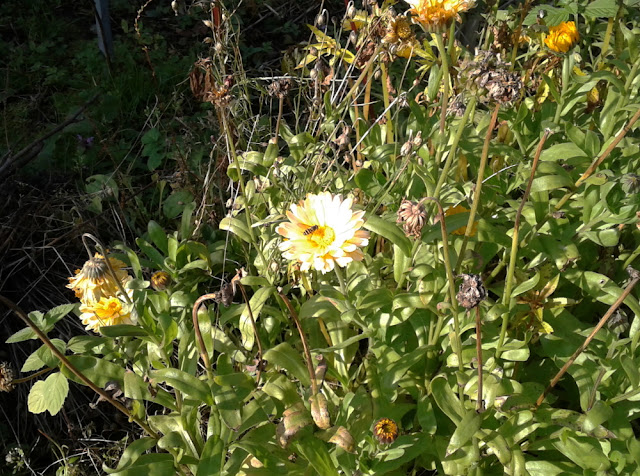 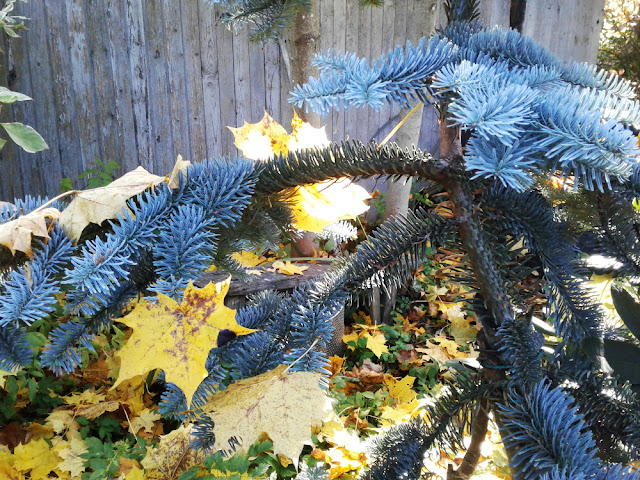 The Austrian novelist Rainer Maria Rilke in 'Letters on Cezanne':

At no other time (than autumn) does the earth let itself be inhaled in one smell, the ripe earth; in a smell that is in no way inferior to the smell of the sea, bitter where it borders on taste, and more honey-sweet where you feel it touching the first sounds. 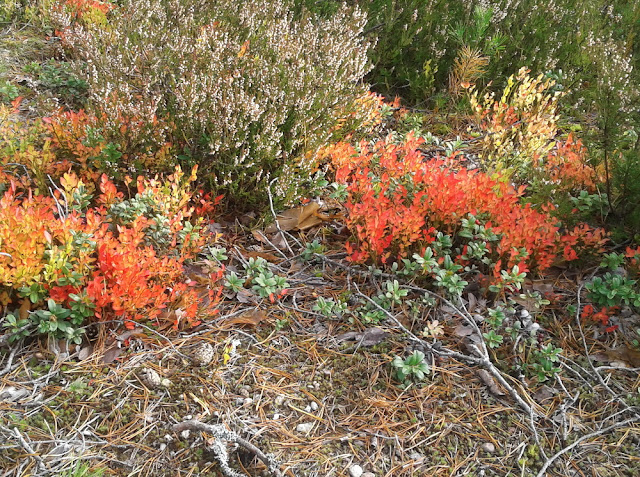