In early May I sowed Calendula seeds directly into the ground in raised flower beds. It was cold and the seeds remained in the ground until mid-May. 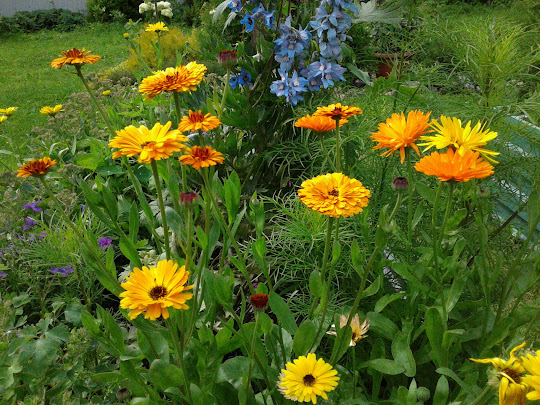 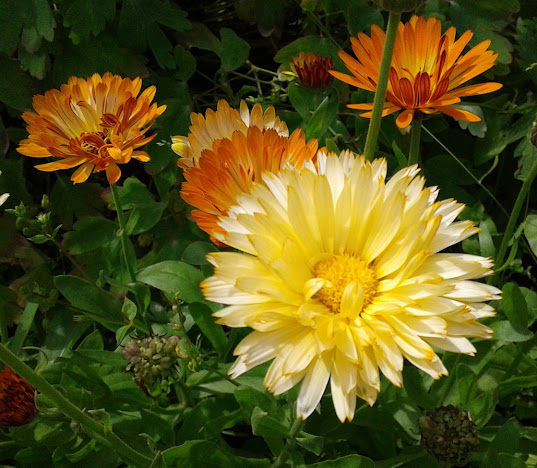 As soon as it became warm and even hot, young shoots quickly began to grow. But I had to plant them in other places in the flower bed because they grew very densely. 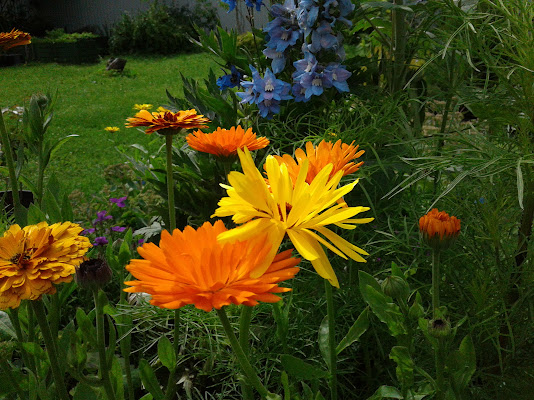 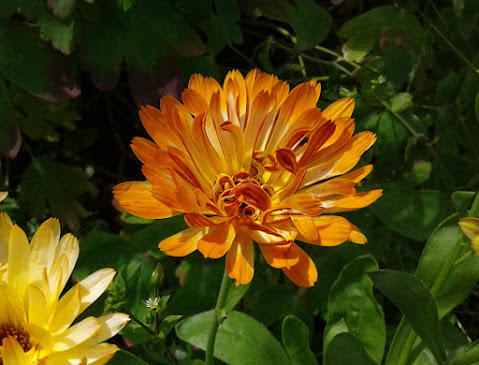 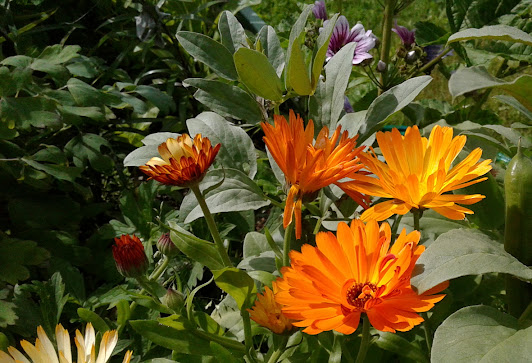 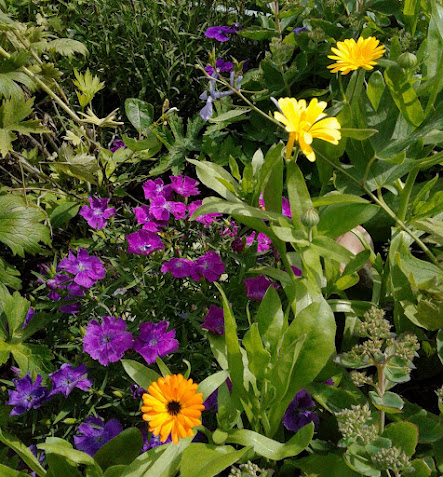 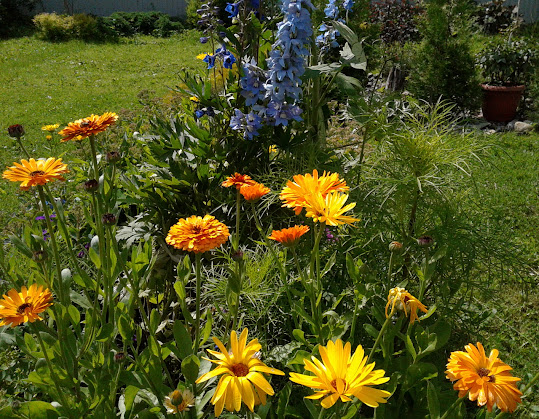 Calendula which common name is pot marigold, is native to Asia and southern Europe and has been traditionally used in medicine. It belongs to the same family as daisies, chrysanthemums, ragweed.

In September, after the Calendula blooms, I will definitely collect the seeds so I won't buy seeds next spring.

Now a natural medicine from Calendula is sold in a pharmacy: 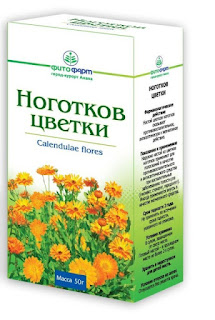 Outwardly, an infusion of pot marigold flowers is used for rinsing as an anti-inflammatory and antiseptic agent for inflammatory diseases of the oral cavity.

Do you grow Calendula or do you use medicine made from it? 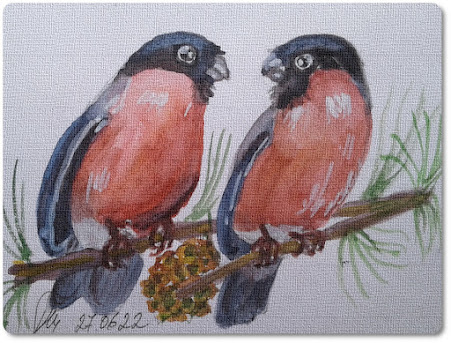 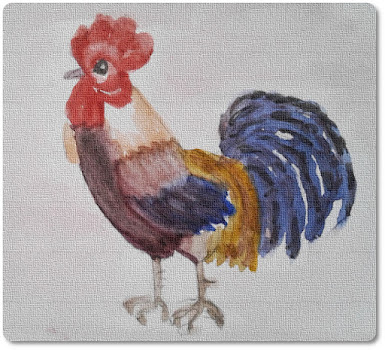 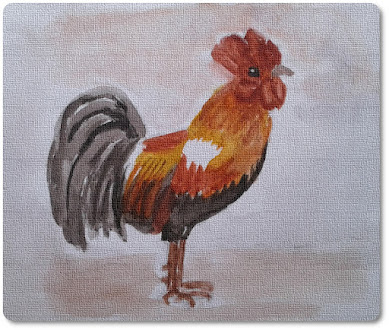 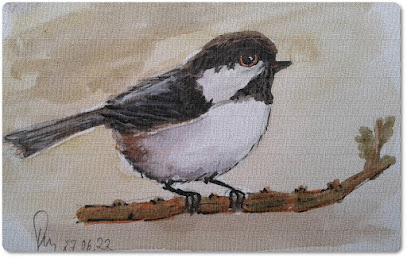 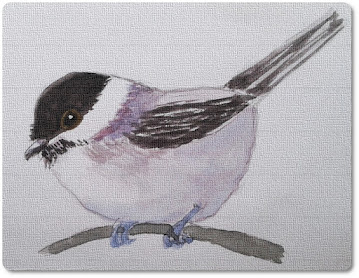 Here is my new video of my watercolors painted in summer: