"And Yet It Moves"

In 16th century the Italian astronomer Galileo Galilei worked at his observatory, watching the movement of the sun. He found out the Earth revolves around the Sun, and not vice versa as previously thought other scientists and the church.
Attracted by the Inquisition for his commitment to the "heretical" doctrine of the Polish astronomer Nicolaus Copernicus about the Earth's rotation, he had, on his knees, to swear that renounced heresy.
Galileo, stamping his foot, said: "Eppur si muove" ("And yet it moves"), he uttered this phrase before the Inquisition in the day of public renunciation of his scientific "errors".
It was my historic introduction due to the fact that when I've arrived at my summer cottage today, I also, after the great Galileo, have exclaimed: "And yet the Earth moves!" 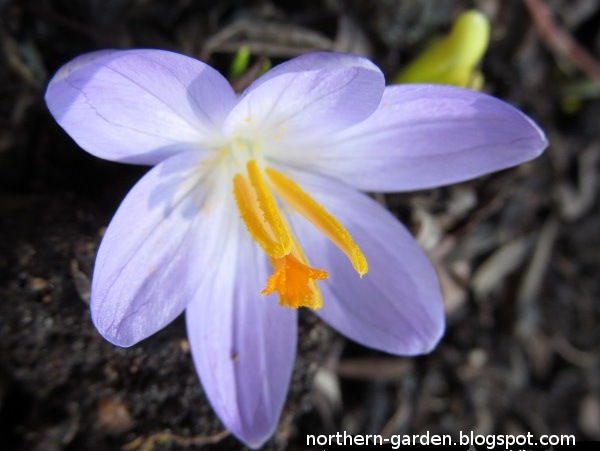 The sun was shining, it was warm, nature has come to life.
I took a shovel and began to clean up the remains of snow. And that's what I have seen in this spring day:
crocuses have appeared in the morning and blossomed after 3 hours. 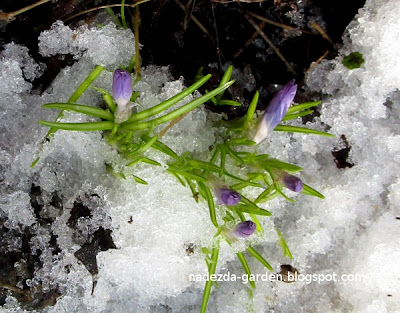 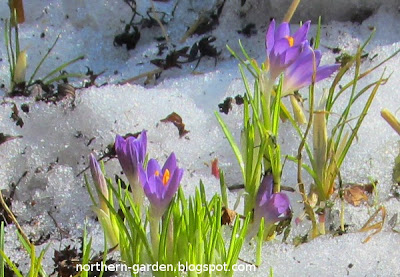 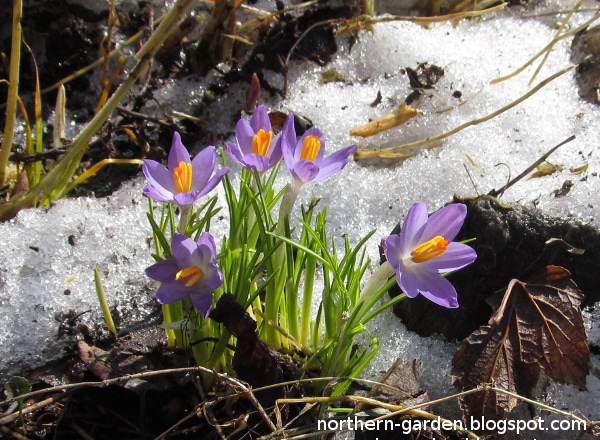 Primrose and Stachys Lanata have grown their sprouts. 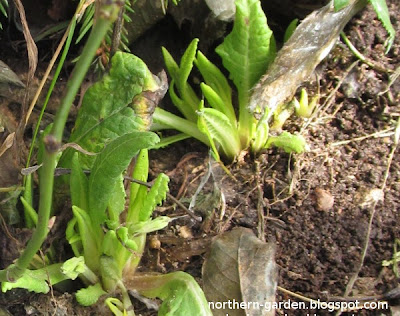 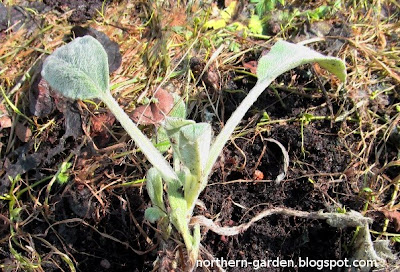 In the morning the snowdrops reminded me thin white sticks, and by 3:00 p.m. they had beautiful buds and flowers. 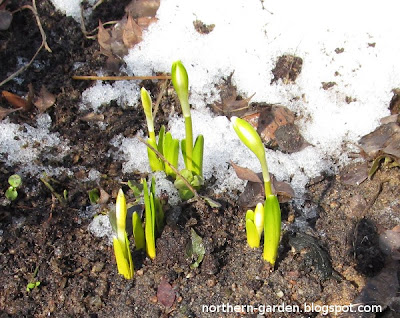 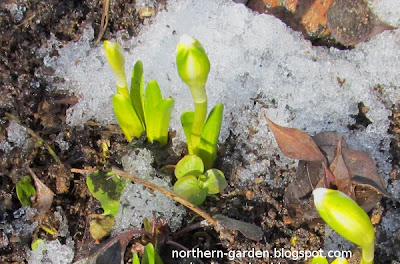 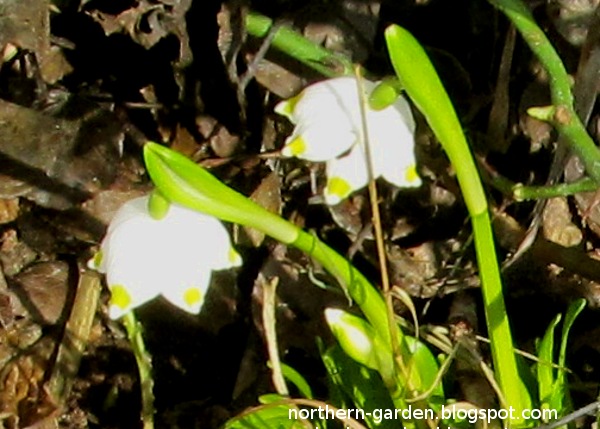 Tulips have hurried to grow their sprouts and the first leaves. 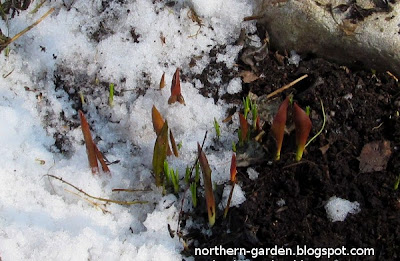 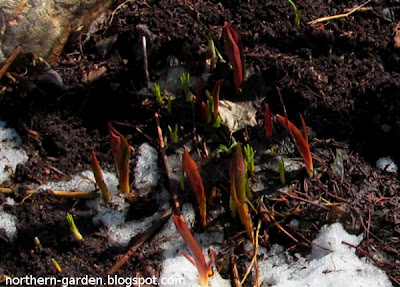 Behind the house, in the shadow, the snow still has laid there and I began to dig it up. Suddenly the leaves of evergreen Mahonia appeared. Here is saxifraga, its leaves are green if they wouldn't been under the snow 4 months. How I love evergreens! 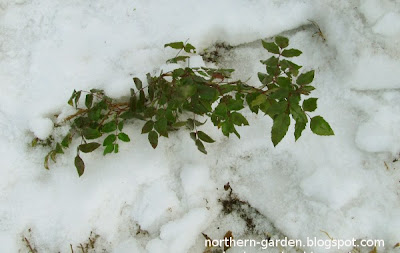 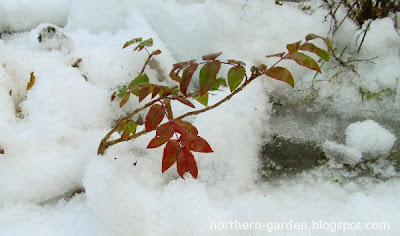 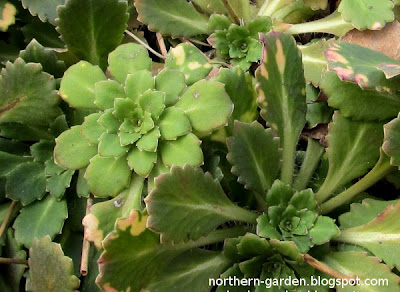 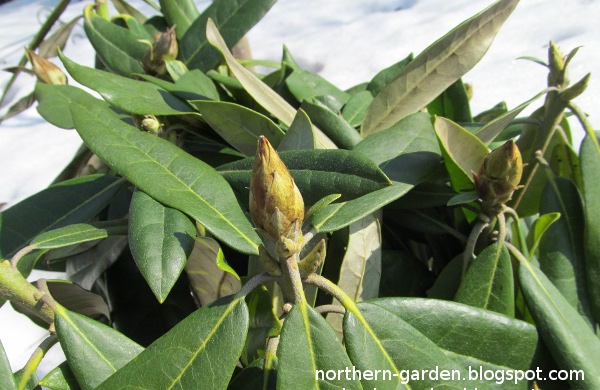 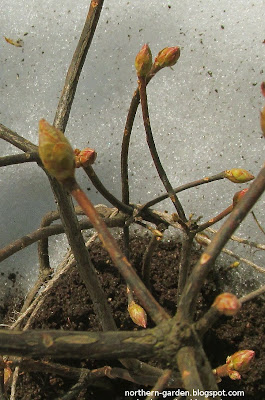 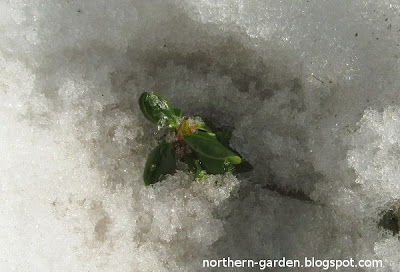 What a fine fellow was the great Galileo Galilei, who declared that the Earth moves!