The Gulf of Finland

Yesterday I was walking along the shore of the Gulf of Finland and made some pictures. Though we are in early fall now, the sun was shining, it was warm +20 °C. On the other side of the bay new buildings were clearly visible. This is Vasilevsky Island, one of several islands in the Neva River delta. 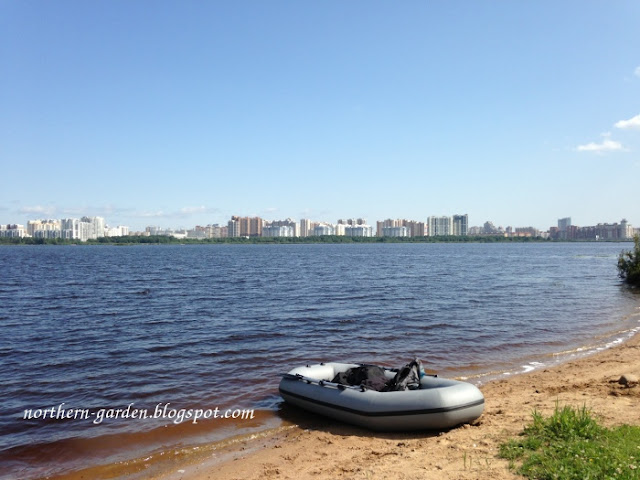 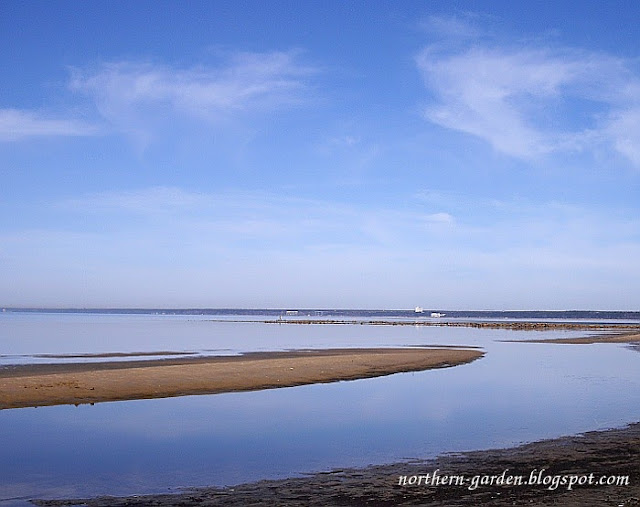 There are some photos of the Gulf in my archive made ​​in winter and spring. In winter, I walked in the ice and photographed fishermen sitting and waiting for fish (here). It was very cold, but ice fishing enthusiasts were not afraid of frost. 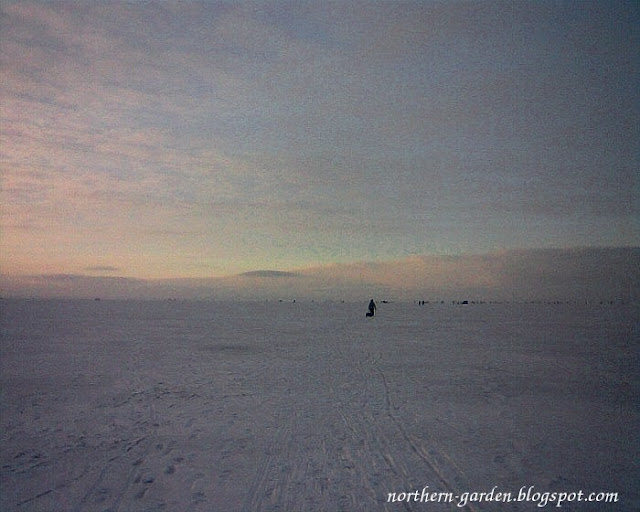 Saint Petersburg is located on the banks of the Neva River and on the shores of the Gulf of Finland. In spring sun warmed hard and ice began to melt fast, the blocks of ice slowly swam into the Baltic Sea. 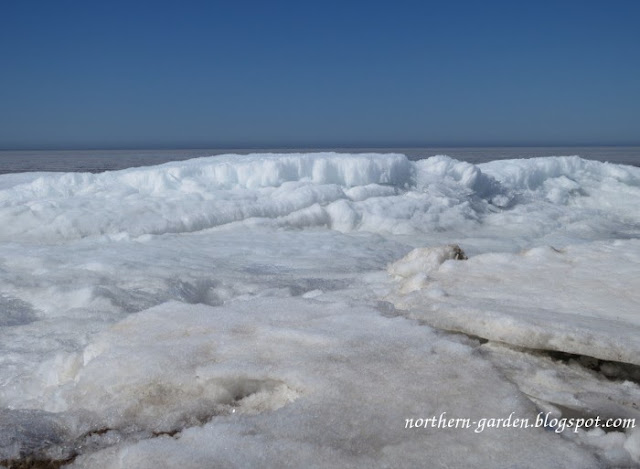 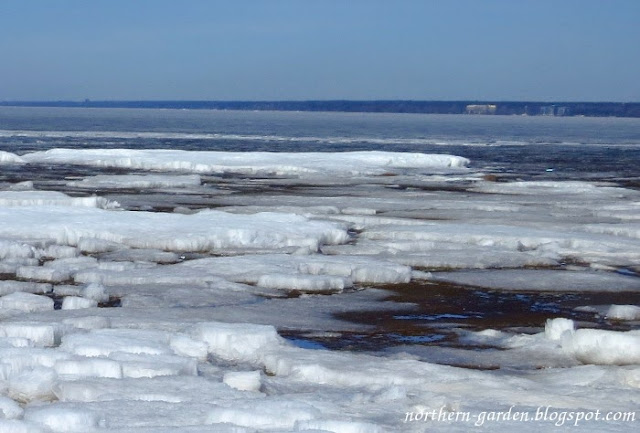 The sand on the beach dried up and the water became clear and transparent. Buds appeared on the coastal willow trees. But the snow still stayed between the pine trees and on the sand. 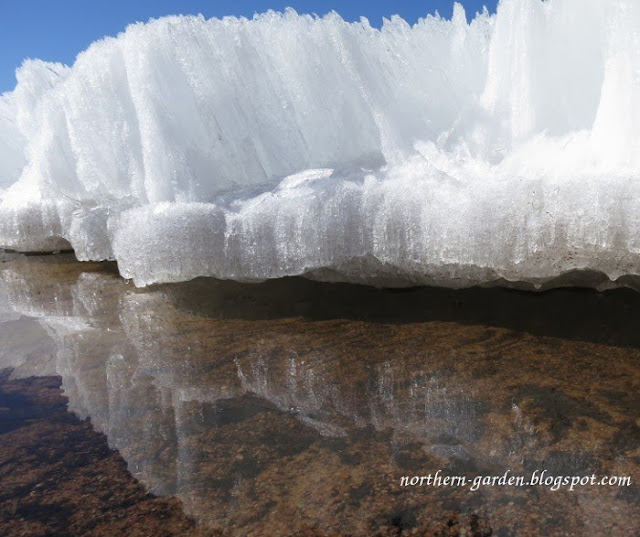 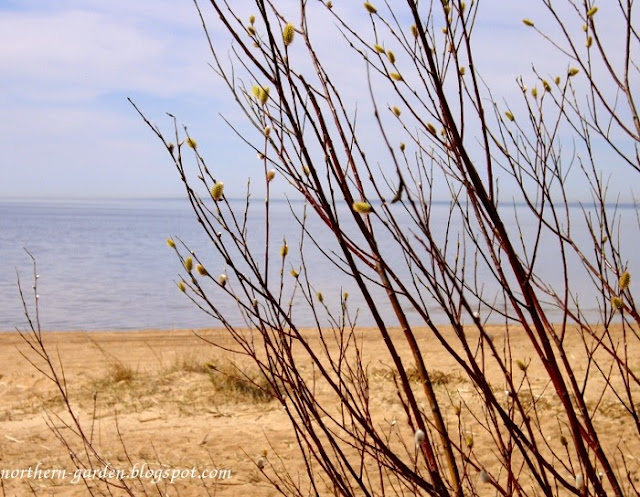 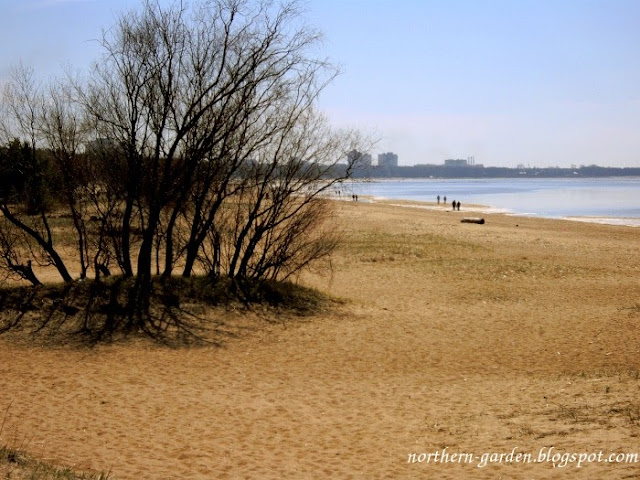 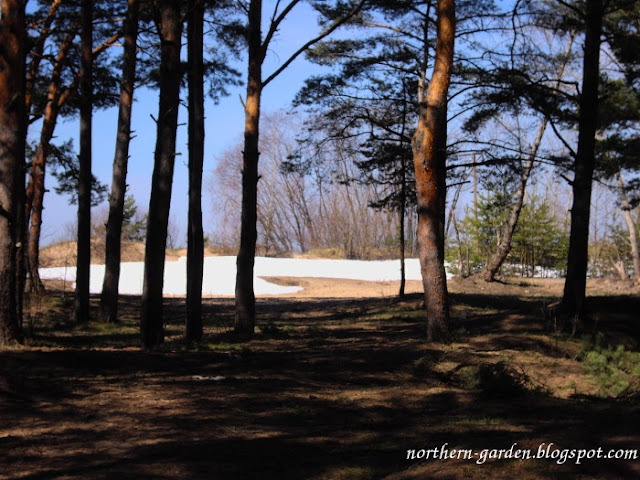 On summer weekends many holiday makers come to the Gulf beaches to swim and sunbathe. Screams, laughter, music was constantly heard, they played with ball, children built castles in the sand. I love to relax on the yellow sandy shores too.
Yesterday I met some people strolling along the beach, because the water has already cooled off for swimming. 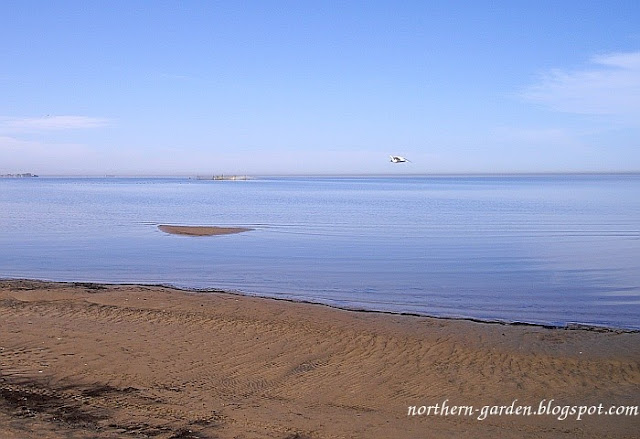 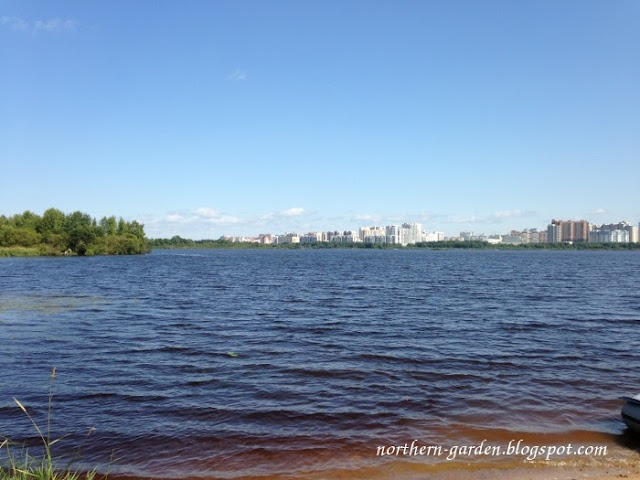 Where do you drive to relax and bathe in a hot day?
Is there any bay, lake, sea (not swimming pool!) near your home?
Thank you!