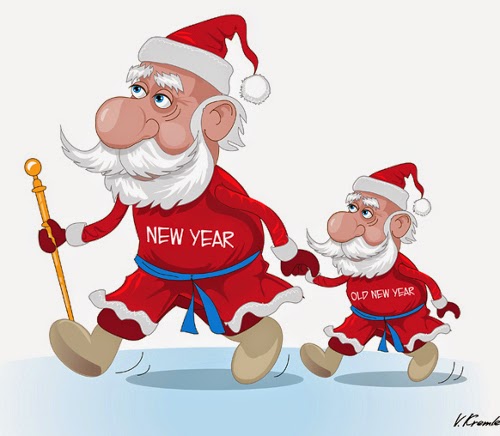 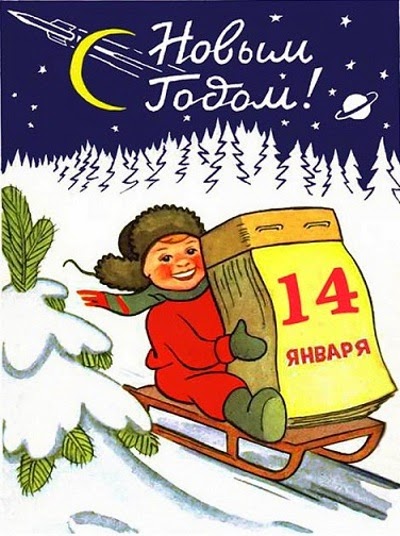 The tradition of celebrating the coming of the New Year twice is widely enjoyed: January 1 (New New Year) and January 14 (Old New Year).
As it's a weekday, at the evening my family and I have the Old New Year's dinner and blackcurrant cake. 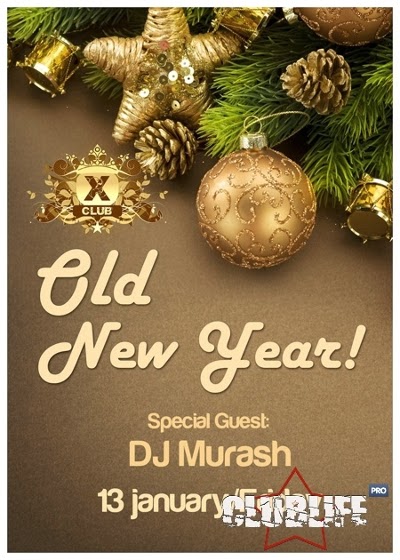