Perhaps many people dream of cruising over the warm seas, visiting the southern islands, basking on the sun deck. Me too but unexpectedly I decided to go on the Baltic Sea cruise in December, before Christmas  when was no warm sea, no sun, the wind was blowing on a sun deck.
I traveled by the ferry company 'Viking Line'. It's a huge vessel of 9 decks, my cabin was on a deck 6.
We sailed from Helsinki, Finland. It was already dark and not possible to take pictures. In the cabin there was a window and white waves could be seen in darkness of a night.
Therefore, the next morning I'd been hoped to see dawn and sunny weather. Unfortunately the dawn was at half past nine and was no sun. Through the light fog I could see 'floated by' islands, buoys, lighthouses, country houses on the rocky islands. 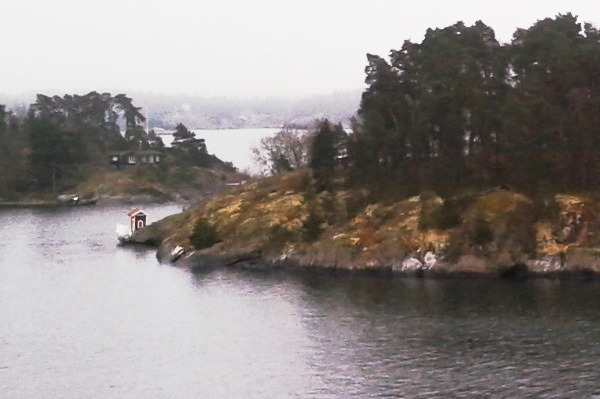 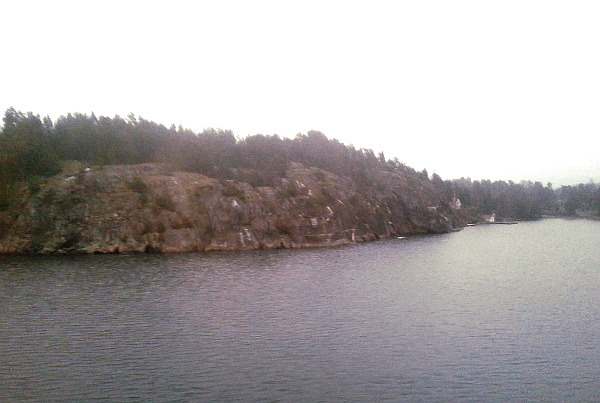 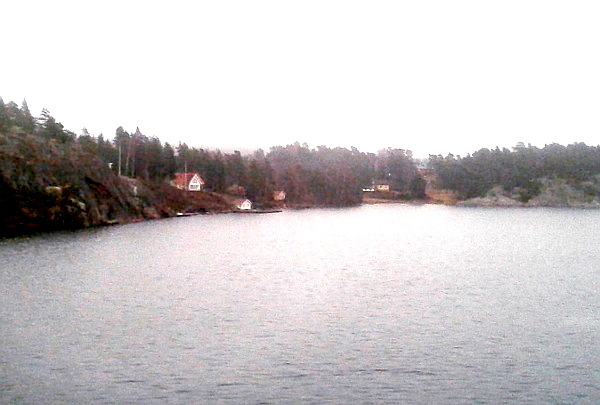 The huge vessel sailed between the many islands along a narrow fairway. Finally we entered the bay of Stockholm, Sweden. 'Viking Line' began to moor to the pier opposite the high cliff. Cars, passengers and I went ashore and I photographed the vessel. 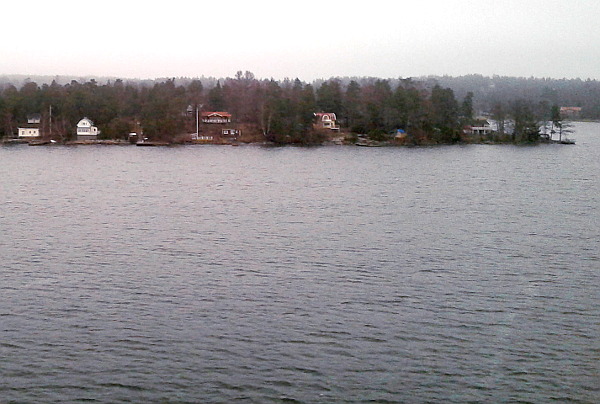 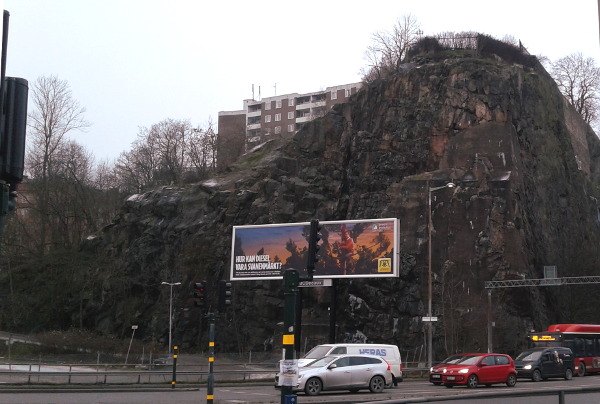 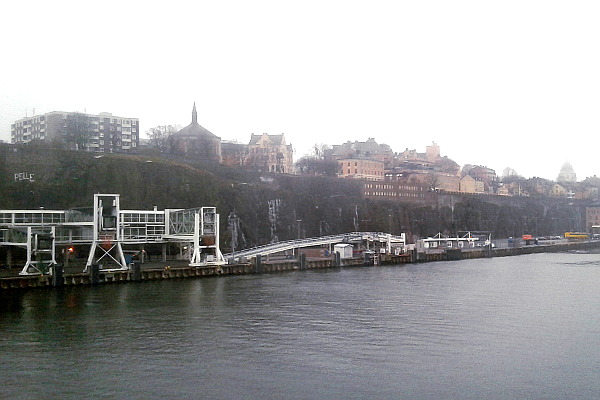 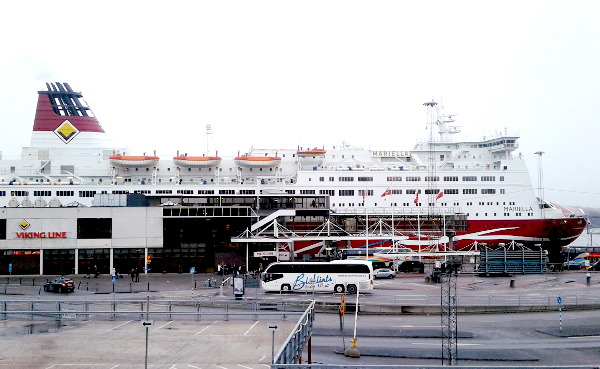 I wanted to take a walk in Stockholm, since it was about 3 hours before sending the vessel back to Helsinki. Strolling in the narrow streets of the OLd town I saw the Great Cathedral near the Royal palace, named 'Sankt Nikolai kyrka'. Inside it was decorated for Christmas. 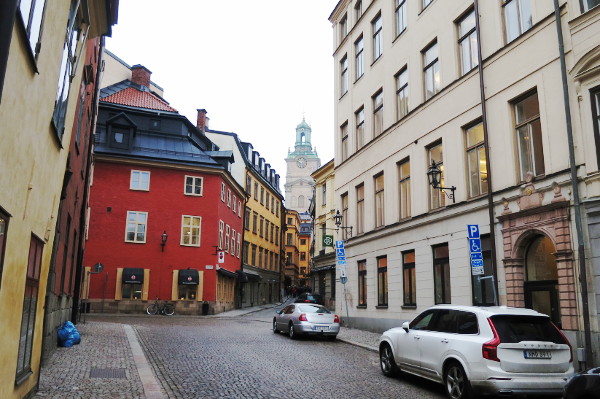 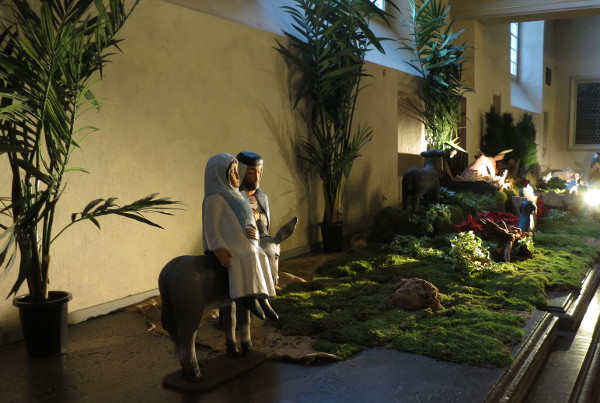 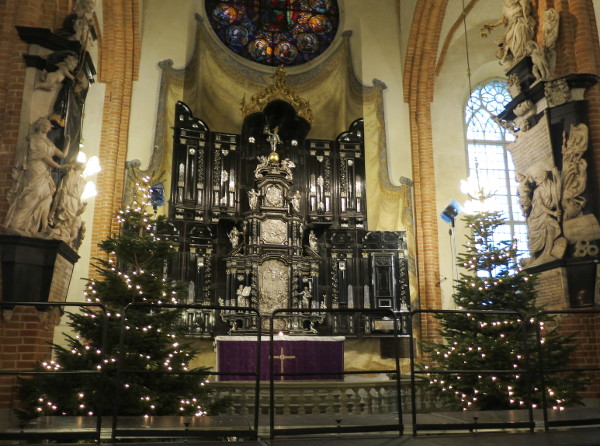 Free time soon passed, I was abroad and 'Viking Line' was released from the pier at time. It was enough light time to take photos and I climbed the sun deck. Finally there was no wind. Picturesque islands with small houses, lighthouses and white waves stayed behind the stern. 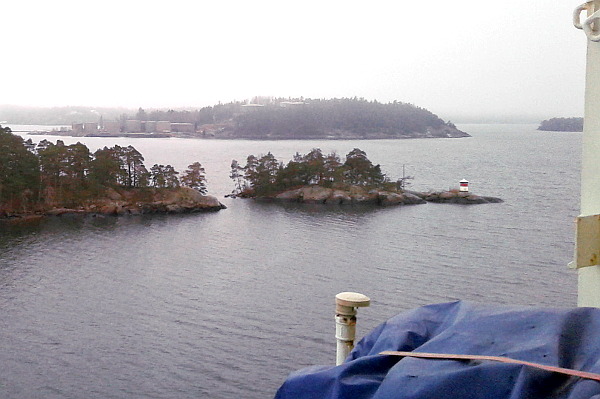 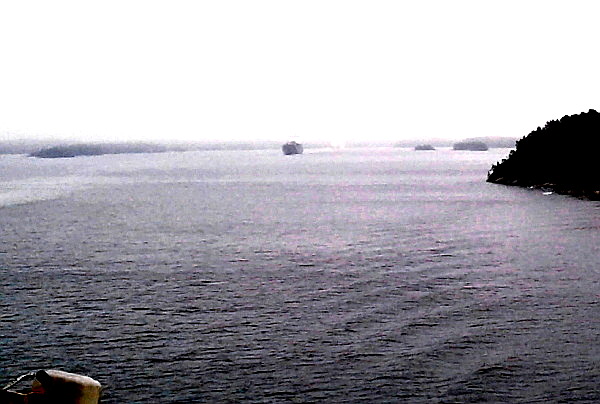 It quickly began to get dark and it was time for Christmas dinner. Dinner was great, lots of fish and meat dishes, vegetables, various beverages, the dessert was delicious. Christmas cake with cranberries,  gingerbread, almond brownie, Christmas gingerbread house decorated with glaze. 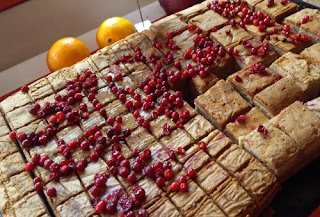 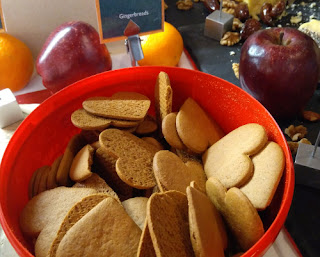 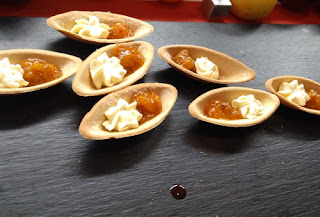 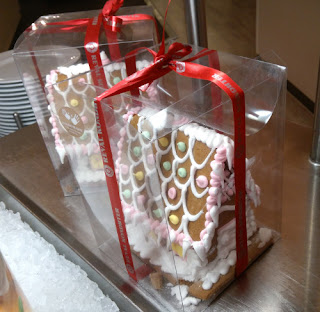 The next morning in the sea the weather was fine, partly blue sky, sun rays were seen through the clouds. The Baltic Sea was quiet and cold, at a distance on the horizon I saw a lighthouse. 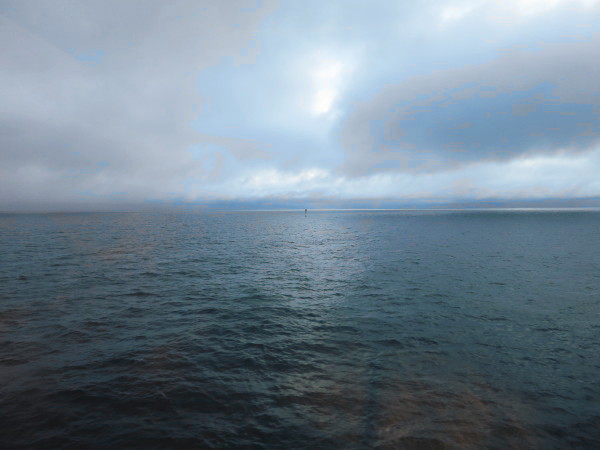 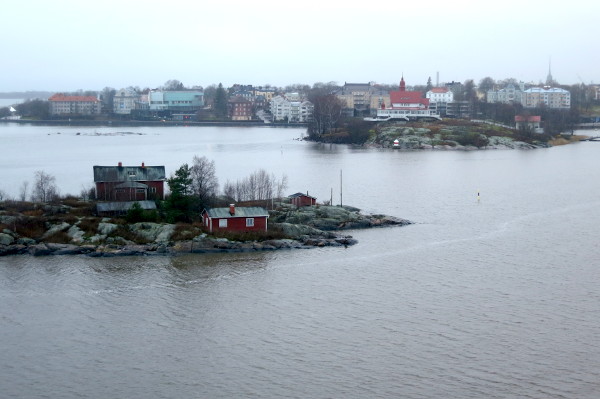 We fast arrived to the Helsinki port. When the vessel moored I went ashore on the pier and took a photo of 'Viking line' in the port. 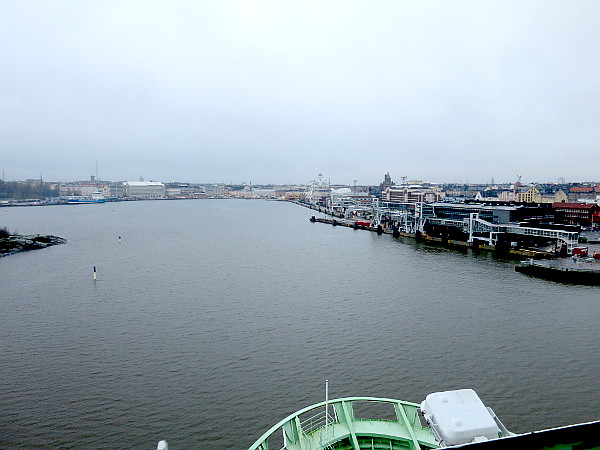 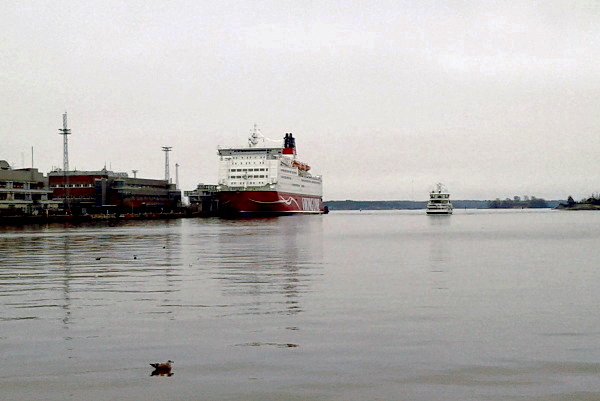 It was a pleasant experience on a cruise on Christmas! 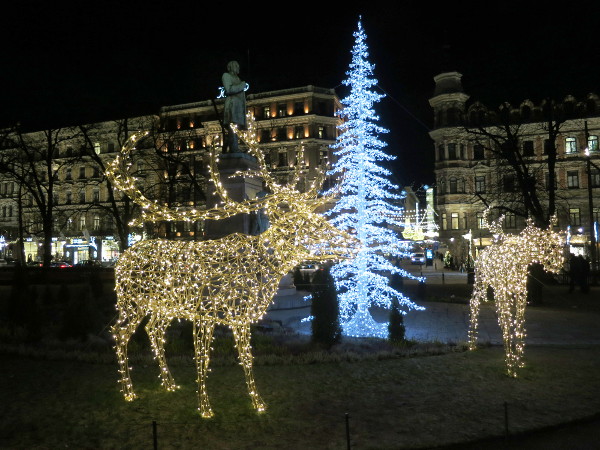 Here is my video 'Cruise on Viking Line':