Today I would like to suggest you, my friends, another virtual  tour, since real travel is not yet available. I want to tell you about the old famous pharmacy in Saint petersburg. 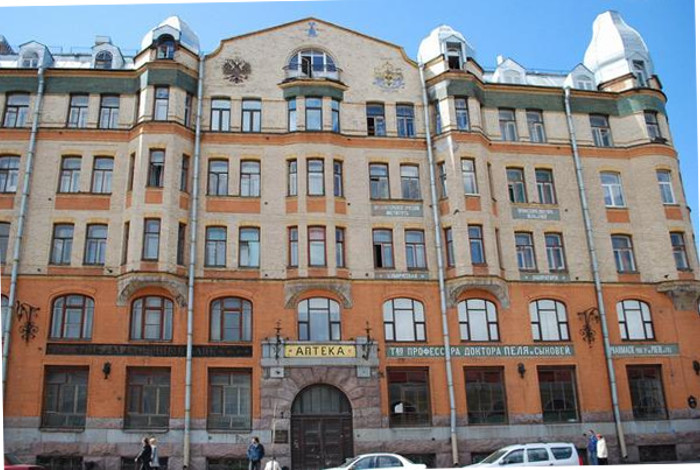 The owner of the pharmacy was Prof. Dr. A. Poehl (1850-1908), a well-known pharmacist at that time, supplier of the Court of His Imperial Majesty. The drugs he developed are still in use. 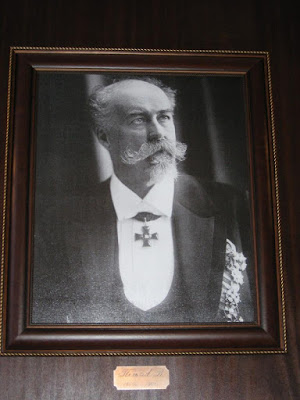 Since 1873, the young master of pharmacy Alexander Poehl began to run the pharmacy laboratory. This man, as well as his sons turned out to be not only a talented scientist, but also a capable businessman. 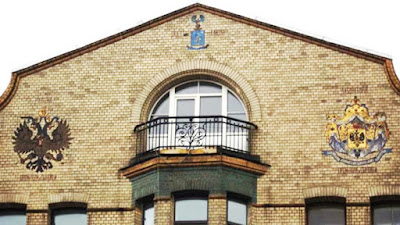 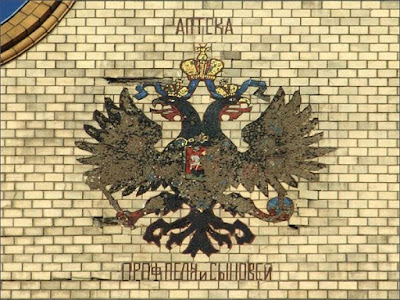 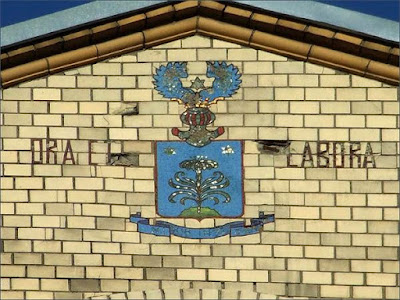 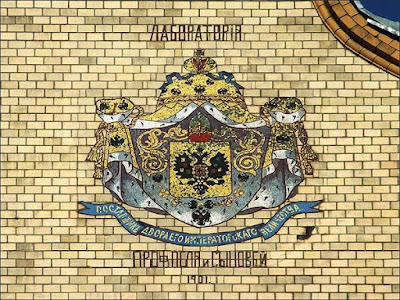 A. Poehl inherited a pharmacy from his father in 1875. The Poehl's pharmacy was a whole complex that included a production pharmacy, a research laboratory, a pharmaceutical factory (which operated until 1927), warehouses. 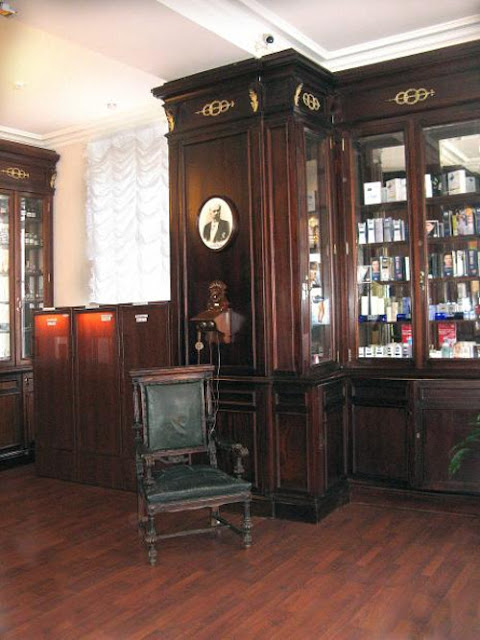 Inside of the pharmacy 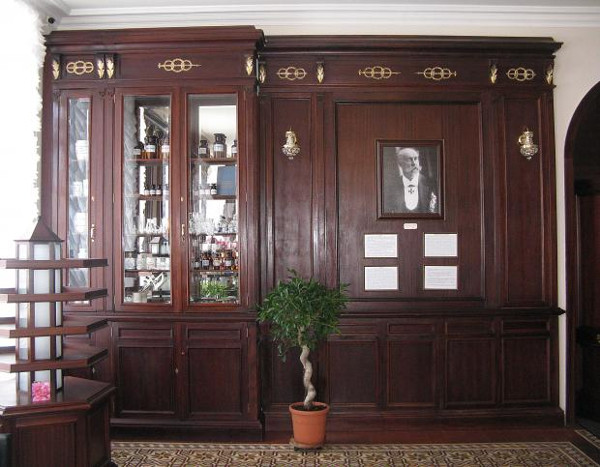 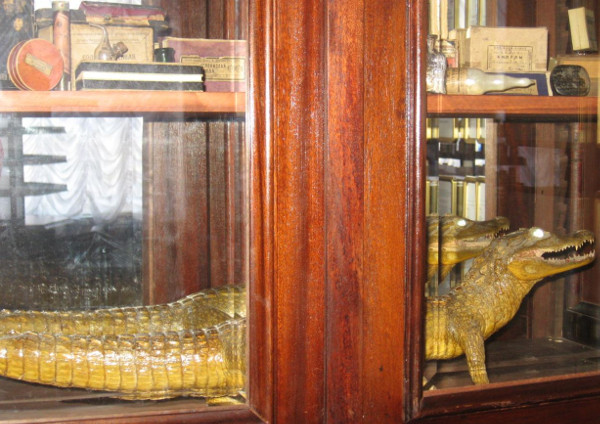 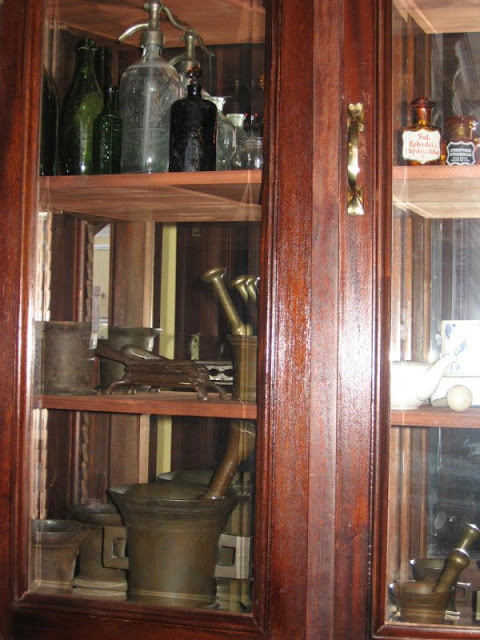 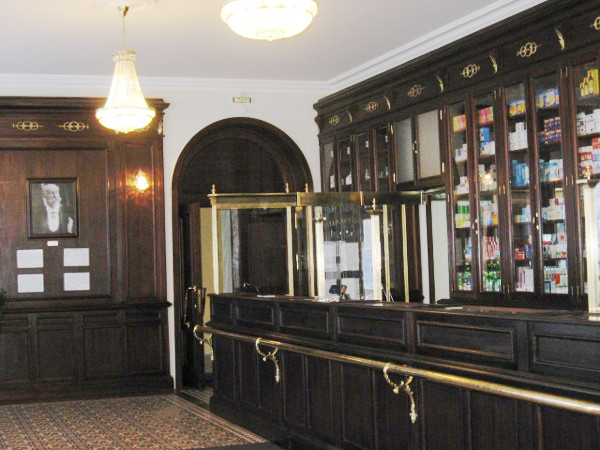 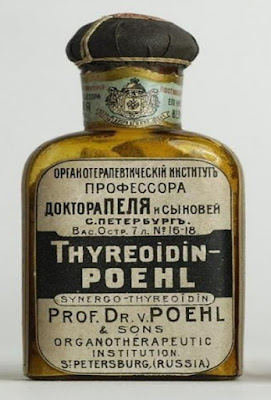 A. Poehl's scientific works were devoted to the problems of social hygiene. In general, only for 25 years of the laboratory's work, 121 publications on hygiene, forensic and physiological chemistry, pharmaceutical chemistry have been published.

After the revolution, since 1922, Poehl's once famous pharmacy eventually became just a communal one. Later, the plant was closed. But even in the 1970s and 80s. citizens continued to come from all over the city "to Poehl's" for medicines. 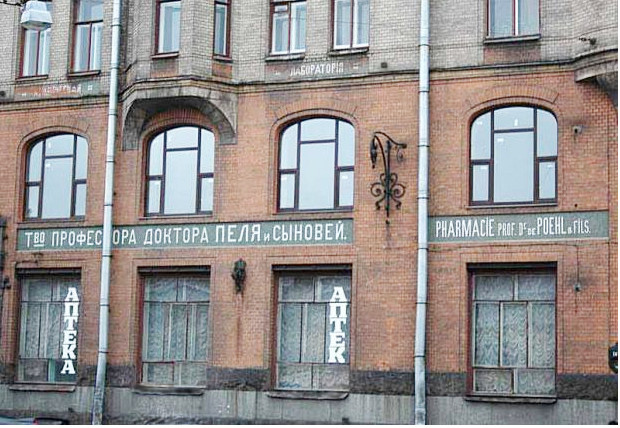 The restoration was in 1983, then The Domestic Pharmacy History Museum was opened in the Poehl's pharmacy.

Do you go to any pharmacy? Does it look old or not? Have you been to any medical museum?