Growing up in the Shropshire countryside, David Austin developed a passion for plants from a very young age. After being encouraged by his teacher, he decided to pursue his new found passion. 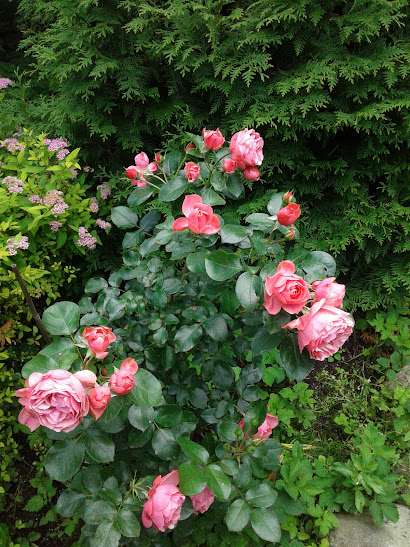 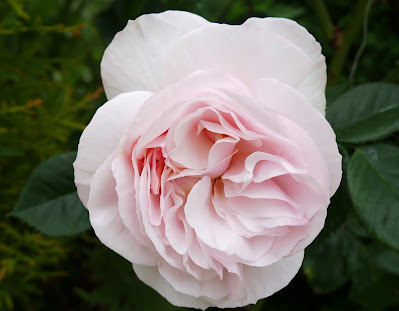 David decided to take up rose growing as a hobby, ordering his first few plants when he was in his early twenties.  He decided to order a few varieties to compare the Old roses and Hybrid Teas. In a moment of insight, he realized that he had the opportunity to create something completely new - a rose with the beauty and fragrance of his favorite old roses, but with the benefits of modern roses. 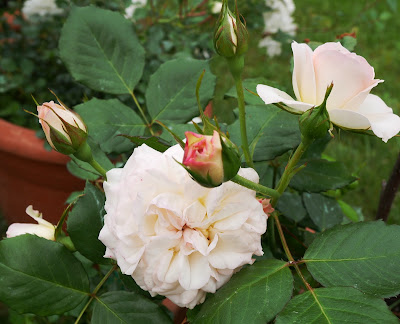 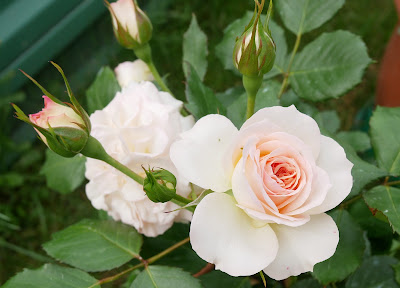 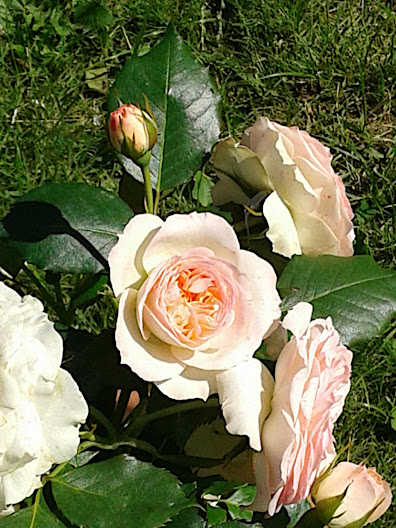 With time and extraordinary dedication, David created his first rose, ‘Constance Spry’ (Ausfirst), in 1961. Nurseries refused to stock them. So David decided to ignore his detractors and sell his roses to the public himself, using his own kitchen table in Shropshire as his distribution center. 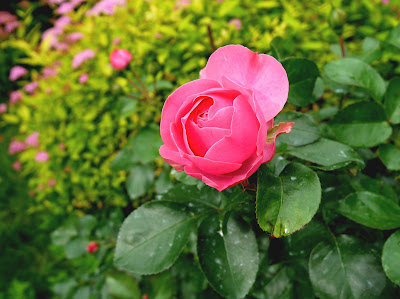 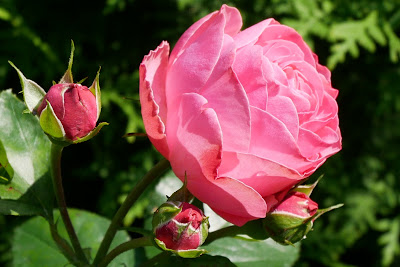 By 1969 David had launched his first range of repeat-flowering ‘English Roses’, the name he coined for his ground-breaking varieties that fused the old with the new. 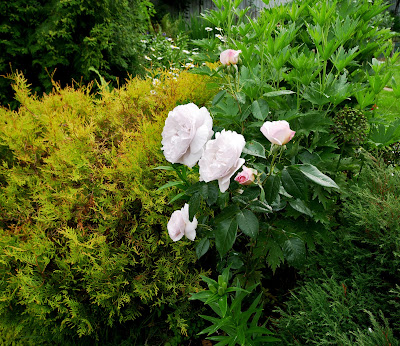 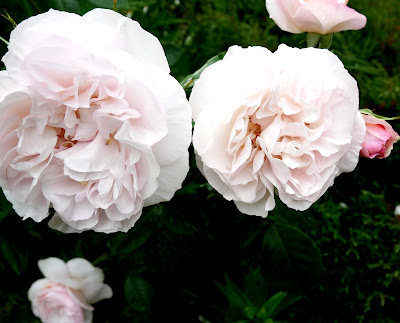 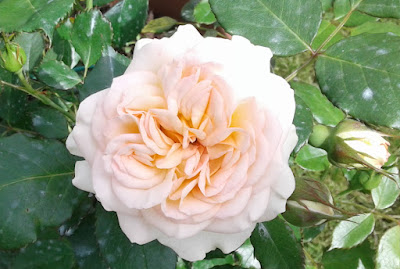 The early years were quite a struggle. However, with the support of his wife Pat, combined with the unique combination of attributes his roses had to offer, the English Roses grew in popularity.
In 1983 the response from the press, as well as the general public, to Rosa ‘Graham Thomas’ (Ausmas) was overwhelming . The fledgling rose garden, now considered one of the most beautiful rose gardens in the world, increased in size. 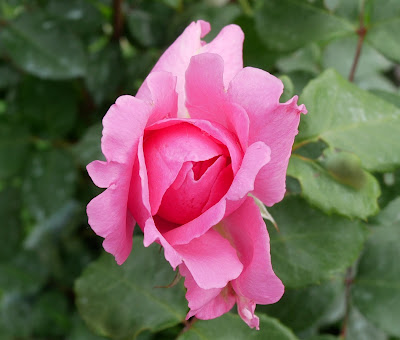 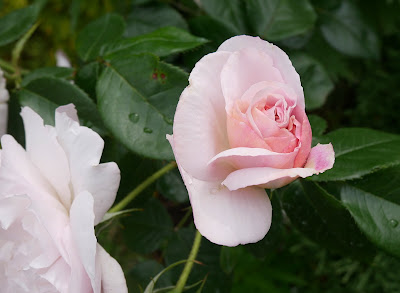 Over 30 years of exhibiting at RHS Chelsea and RHS Hampton Court Palace, have together, resulted in 43 gold medals to date.

“Every day, I marvel at my good fortune to have been able to make a life out of breeding roses. My greatest satisfaction is to see the pleasure my roses give to gardeners and rose lovers around the world,” said

Thank you for reading this text to the end. I really love Austin roses and took pictures of them to show that they grow in my garden as well.

Did you know about David Austin? Have you seen his roses?  Do you grow them in your place?