Do you love Dianthus? I do, but Dianthus doesn't always grow well and especially winter well in my garden. Even so two years ago I planted mixed seeds of Dianthus barbatus or 'sweet William' or  'Turkish carnation' (as we call it) in my greenhouse and in autumn I had small seedlings. 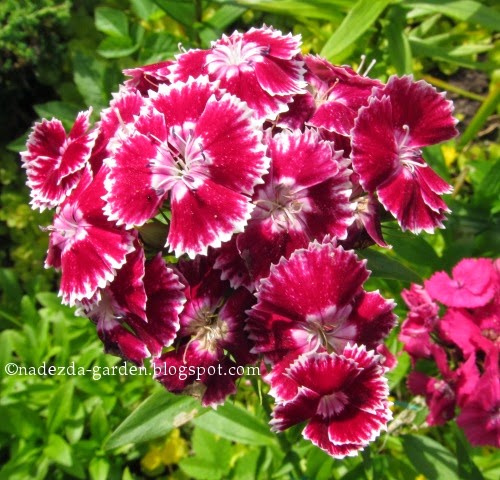 These seedlings were planted in September, they wintered well and this summer Dianthus prettily flowers. Look at its different varieties: 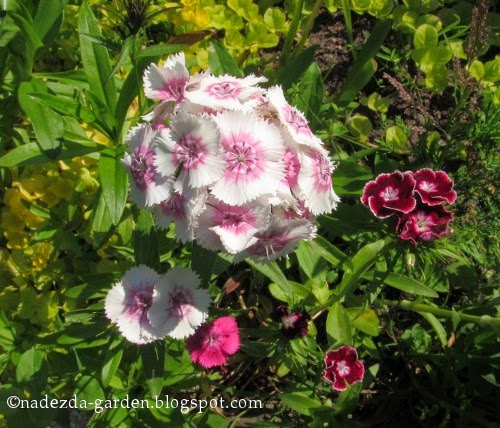 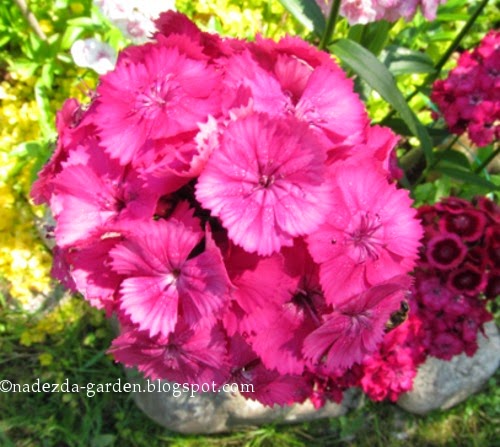 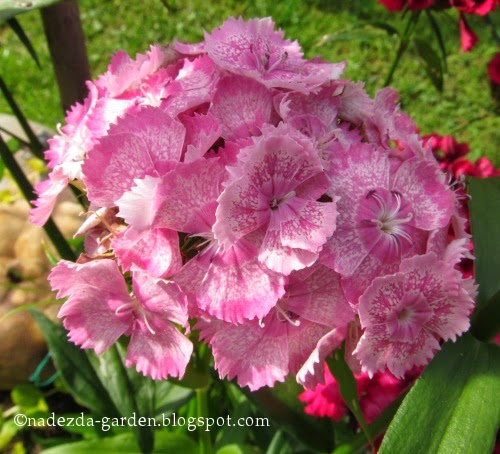 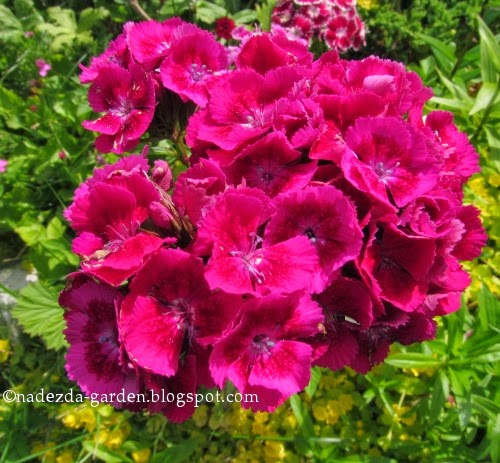 Besides 'sweet William' I planted the seeds of perennial  Dianthus deltoides or 'Maiden Pinks', we call it 'Grassy carnation'.  I think 'Maiden Pinks' with little flowers on thin stems look beautifully when are planted very closely. 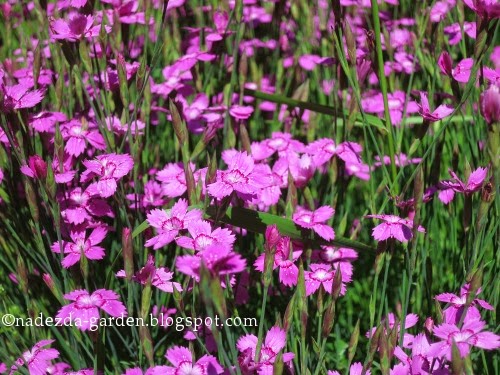 I have Dianthus deltoides of two varieties: with pink and white petals. 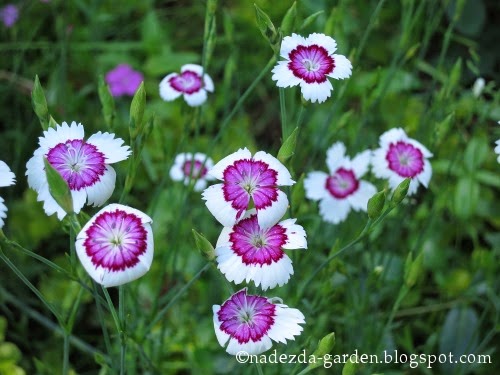 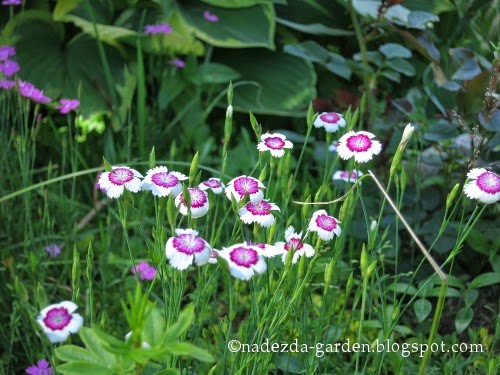 I like this perennial 'Maiden Pinks' Dianthus because it perfectly extends and winters under snow. It's said if there is not enough snow this plant may be frozen but in spring quickly restores. My  'Maiden Pinks' did not winter well last year because the snow was not in its spot, but frost was. Even so it recovered and this summer blooms well. 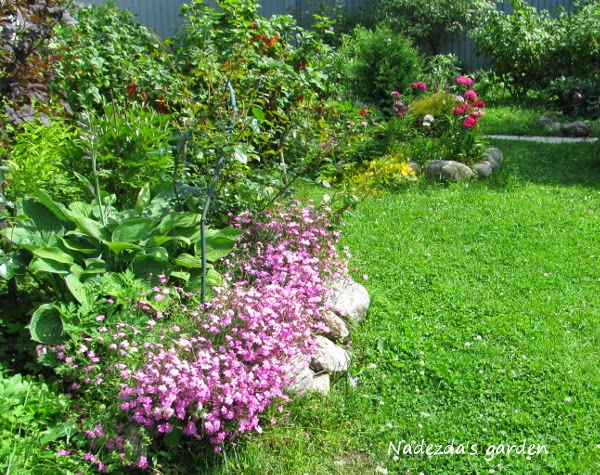 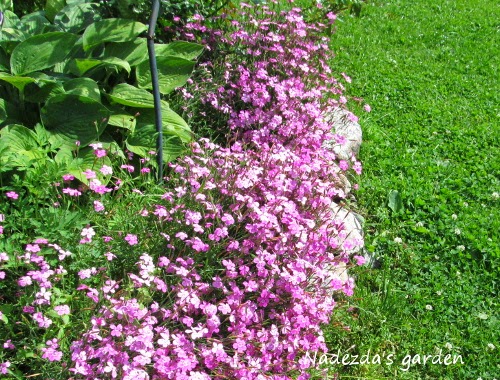 What is Dianthus common name in your country? What species of it grow in your garden? Thank you! 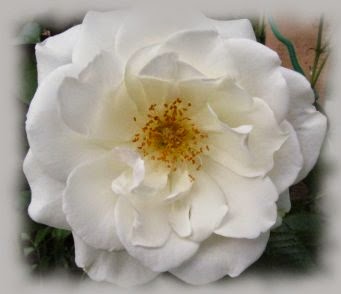