Today I want to tell you about the famous citizen of St. Petersburg.
His name was Carl Faberge, he was the great expert in minerals, a recognized authority in this area, he also was the appraiser of gems at the Imperial court in Russia. Most often Easter eggs are associated with the name of Faberge, but the other side there was the manufacture of precious flowers in tiny vases which brought international fame to Faberge's production.
Gravers skillfully treated pieces of rock crystal, creating the impression that the vase is filled with water.
All Faberge's precious flowers perfectly combine the artist’s imagination, the skill of a virtuoso enameler, painstaking work of a jeweler and stone-cutters, using amazing beauty of the gems of Siberia, the Urals and the Caucasus. 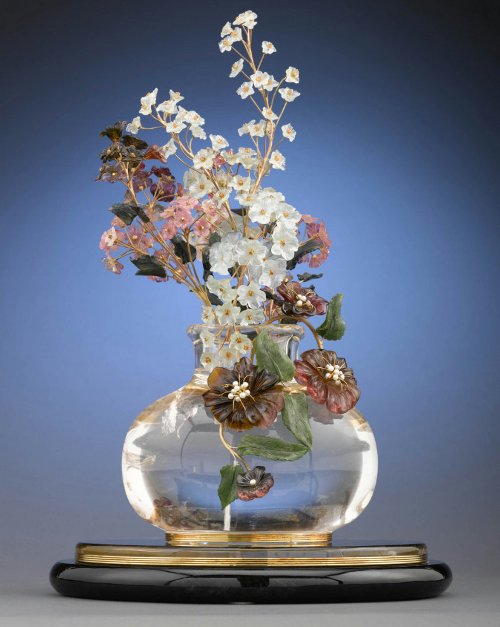 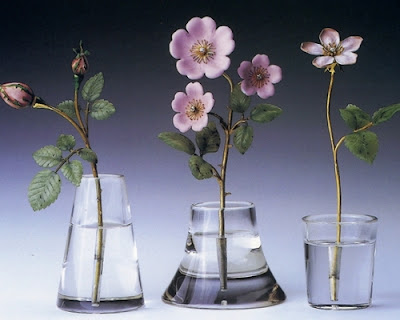 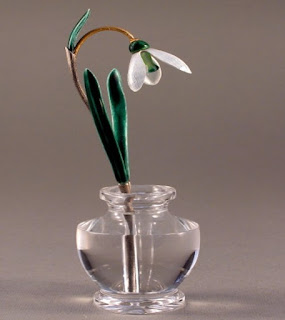 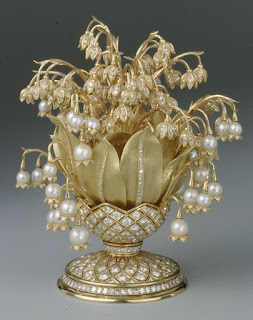 Rock crystal and chalcedony, carnelian and agate, aquamarine and opal, jasper, obsidian, jade, rhodonite stones and other were selected by artists with great taste. In addition, they could change the natural color of the mineral to give them the right shades and tones. 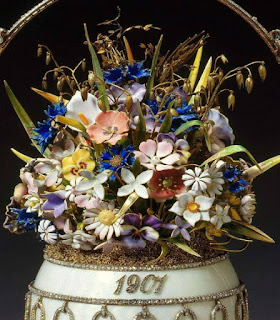 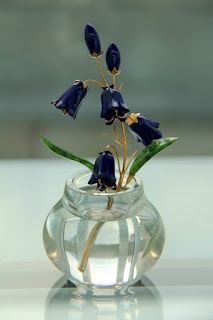 'Vase with flowers' and 'Blue bells' 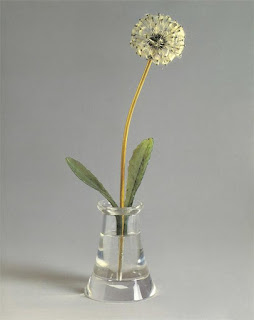 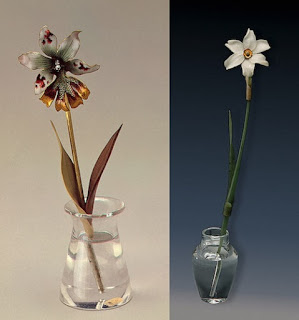 
Unique 'Flower Lily’, 1900, made of gold, jade, rock crystal, pearls. Among the owners of this fine work were the Dowager Empress Maria Feodorovna, and the wife of Nicholas II, Empress Alexandra.
Fine flower ‘Dandelion’ is a symbol of impermanence of life, made from gold, rock crystal, diamond, casting, carving, engraving, polishing, enamel. 1880

Here is a house in Great Morskaya Street, St. Petersburg where Peter Carl Faberge and his family lived and the jewelry store and workshops were located. 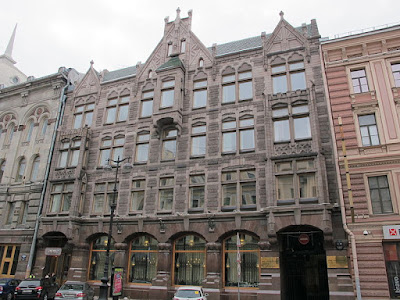 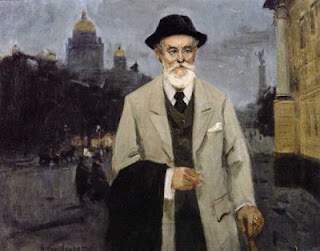 The portrait of Peter Carl Faberge 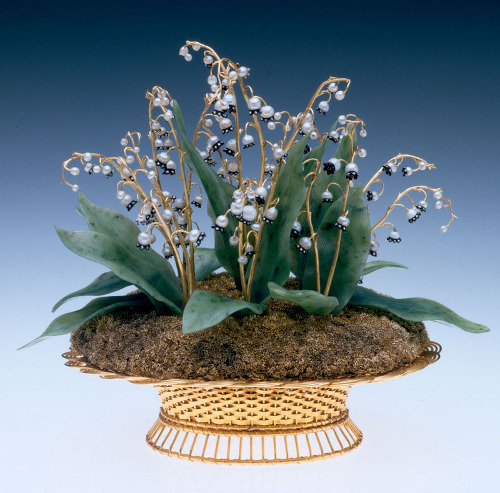 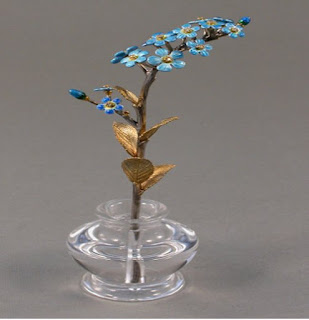 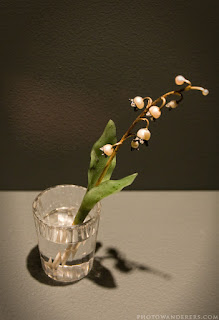 According to the property inventory of the Grand Duchess Maria Pavlovna's  palace, 33 flowers were in her collection: cornflowers, forget-me-not, cacti and a dandelion made of gold and diamonds on a gold stalk with jade leaves in a vase of rock crystal.
That's the story of Carl Faberge, one of the most famous Saint Petersburg citizen. I hope you loved his beautiful flowers of gems.
Have you before known about Carl Faberge?
Have you seen any things of his production somewhere?